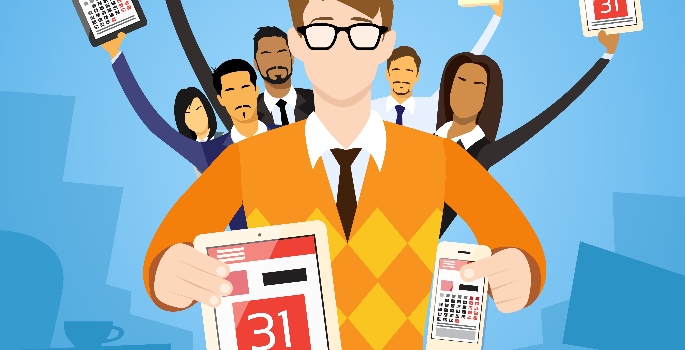 Should holiday entitlement for ‘part-year’ workers (such as those working term-time only) be calculated on a pro rata basis?

No, said the Court of Appeal in The Harpur Trust v Brazel.

The Claimant is a music teacher on a permanent contract but worked term-time only. She worked irregular hours too – around 32 per week. There was a dispute as to how her holiday pay should be calculated.

The Employment Appeal Tribunal  held that her holiday pay should be calculated based on a 12-week average of hours worked, making, on her hours, holiday pay around 17.5% of annual pay compared to 12.07% for employees who work a whole year.

The Court of Appeal agreed.

Who is affected by this decision?

The decision only affects employees engaged under permanent contracts who work for part of the year. This will include term-time only workers, seasonal workers and those on zero hour contracts.

How much paid holiday are “part year” workers entitled to take?

Workers must receive at least 5.6 weeks’ holiday each year, even if they only work for a few weeks per year. This can lead to extreme examples, as illustrated by this example included in the judgment.

“…a school cricket coach, who would only work for one term, or invigilators, who worked only during the exam season. In principle you could have a permanent employee who worked only one week of the year, for which he or she earned, say, £1,000, and who would then be entitled to 5.6 weeks (notional) annual leave, for which they would receive £5,600.”

Does this mean that part-time workers must receive at least 28 days paid holiday?

How do you work out the holiday entitlement of part-year workers whose hours change from week to week?

They are entitled to 5.6 weeks’ holiday but their pay for each week will reflect the hours they have actually worked over the preceding 12 weeks to provide a weekly average.

That amount will be their ‘week’s pay’ and if they take a week’s holiday, they will receive that amount.

Can employers pro rata additional leave in excess of 5.6 weeks to reflect the number of weeks they actually work?

Yes. This decision only relates to 5.6 weeks paid holiday required under the Working Time Regulations 1998. If you provide additional holiday, on either a contractual or discretionary basis, you can pro rata this element to reflect the number of weeks the worker actually works per year.

Can we ‘cap’ holiday at 5.6 weeks for part-year workers?

When can you pro rata holiday entitlement for part-year workers?

The Working Time Regulations allow employers to pro rata holiday in the first and final years of employment.

However, you must pro rata by reference to 5.6 weeks, not any lesser amount.

Does this mean we’ve underpaid term time staff? Can they claim?

Quite probably but what they can claim for and how far they can go is complicated. It depends on the facts of the individual employee

That depends on when they started working for you.

Most claims for underpayment of holiday pay are brought as unlawful deductions from wages claims under section 13 Employment Rights Act 1996. The EAT in the Bear Scotland litigation imposed limitations on what amounts to a ‘series’ and currently, the law requires that claims have to be issued within three months of the last deduction in a series and that all other deductions are of the same ‘type’ and don’t have gaps of more than three months between appropriate payments. In reality, this limits most claims to the current holiday year.

In addition, The Deduction from Wages (Limitation) Regulations 2014, limits how far back an employee can go when claiming a series of deductions to two years from the date the claim is presented.

Do we need to change the terms and conditions of our part-year staff to reflect this decision?

Unless there is a successful appeal to the Supreme Court, yes.