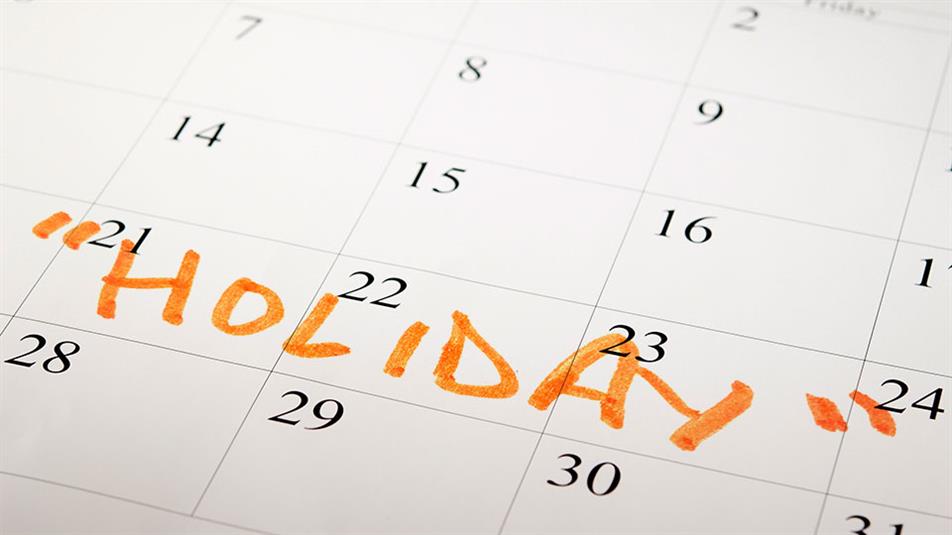 The Supreme Court has handed down its decision in the claim of Harpur Trust v Brazel, which will have a significant impact on employers of part-year (term-time only) workers.

Employers must calculate paid holiday entitlement for part-year workers on permanent contracts without pro-rating the full-time entitlement to reflect weeks not worked.

Under the Working Time Regulations (“WTR”), all workers are entitled to at least 5.6 weeks’ paid annual leave.

Holiday pay for workers who do not have normal working hours is based on average weekly pay during the 52-weeks immediately preceding the start of their holiday – discounting any weeks where they did not receive pay.

The Supreme Court has clarified that this approach is incorrect.

What are the facts in the case?

Mrs Brazel was a part-year worker. Her hours varied during the year. She has a permanent contract that continued throughout the year. She was entitled to 5.6 weeks’ paid annual leave which she was required to take during school holidays.

In September 2011, her employer, Harpur Trust changed the way it calculated her holiday entitlement. She had previously been paid for the holiday by in three equal tranches in school holidays, and paid her average weekly pay (over what was then the correct)  12-week reference period.

From September 2011, however, holiday pay was calculated based on 12.07% of her total hours and paid at her normal hourly rate of pay. This resulted in her receiving lower holiday pay and she brought a claim for unlawful deduction of wages. She won her case at the Employment Appeal Tribunal. The Trust appealed.

What did the Supreme Court decide?

“…a school cricket coach, who would only work for one term, or invigilators, who worked only during the exam season. In principle you could have a permanent employee who worked only one week of the year, for which he or she earned, say, £1,000, and who would then be entitled to 5.6 weeks (notional) annual leave, for which they would receive £5,600.”

It confirmed that Mrs Brazel should be paid a week’s pay for each of the 5.6 weeks’ leave to which she was entitled, with her pay being calculated using the average of the 12 preceding weeks immediately before holiday was taken (now 52 weeks) for which she had been receiving pay.

What can employers learn from the case?

Though the Brazel case relates to a worker in the education sector, the decision affects all employers who employ part-year workers. Employers should assess whether their approach to calculating holiday entitlement for such workers should change in light of this decision.

The decision could put part-year workers in a disproportionately beneficial position compared to full-time and part-time colleagues and it is to be seen whether Parliament will seek legislative reform to address this.

Employers should keep a watching brief on any developments in this area.