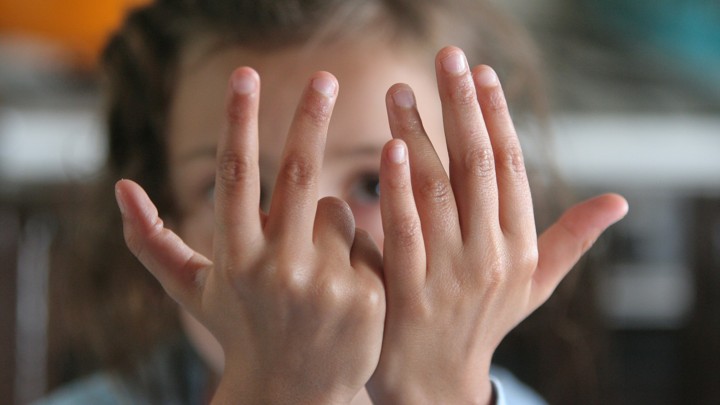 As many as one in six organisations have reported their gender pay gap incorrectly, according to independent data analysis.

Statistician Nigel Marriott, who shares his findings in an article for Personnel Today, estimates that around 9% of organisations have “definitely” made an error in their reporting, and a further 8% may have recorded an incorrect figure.

Errors included citing a pay gap of more than 100% – which isn’t mathematically possible unless women actually paid to work One company reported an hourly mean gender pay gap of 106.4%, implying that for every £100 earned by a man a woman would “pay” £6.40

Some organisations got  the +’s and –‘s the wrong way round and claimed there was no pay gap where the figures say otherwise. In one case, figures for three different companies were filed by the same HR manager with the exact same figures, with no gender pay gap and an equal divide of men and women throughout the company. It is a legal requirement that company information is signed off at director level.

The term “median” has also confused some. It isn’t the same as “mean” or “average”. Many simply picked the middle point between two salary figures, rather than using the “middle of the line” approach after employees of each gender are lined up in order of their earnings.

April 2018 marked the first round of reports since the legislation requiring employers with 250 or more staff to publish the difference in hourly pay between men and women came into force.

Data that must be published All employers with 250 or more employees must calculate and publish the following data: