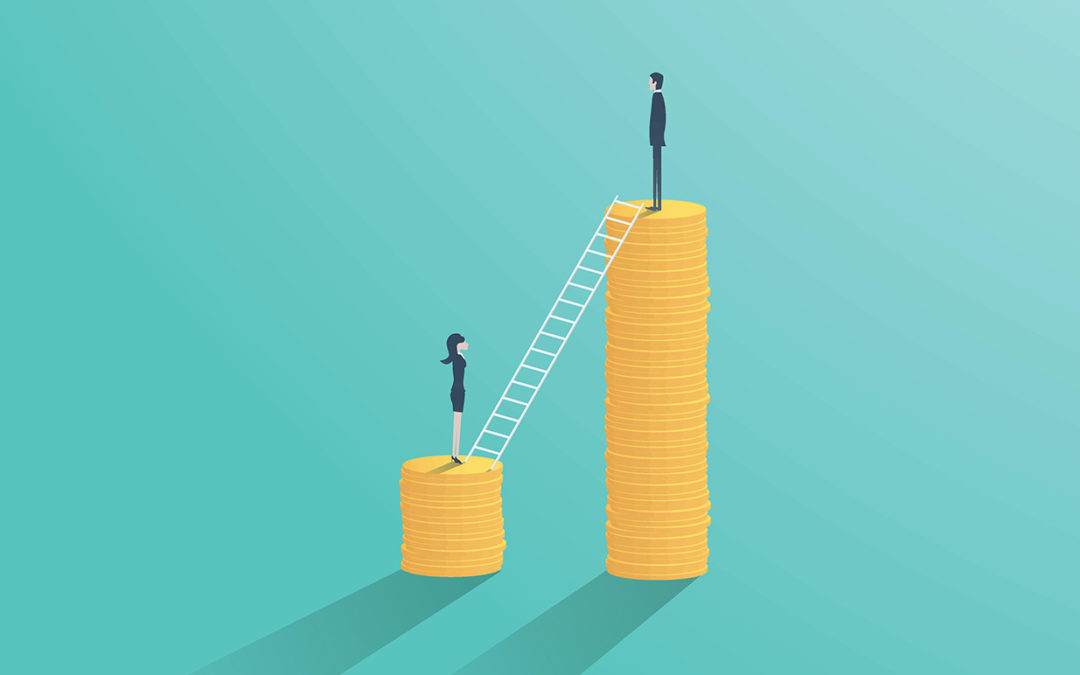 Analysis by the BBC has revealed that four in 10 private employers who have published their latest gender pay gap figures are reporting a wider gap than they did last year.

Based on the median hourly pay gap figure, the BBC found that employers in every sector pay men more on average. Companies which have reported a widening pay gap this year include Kwik Fit, Npower and Virgin Atlantic.

With around six weeks to go until the deadline for the second round of gender pay gap reporting, only about 10% have published their figures for 2018.

Who are the worst offenders? 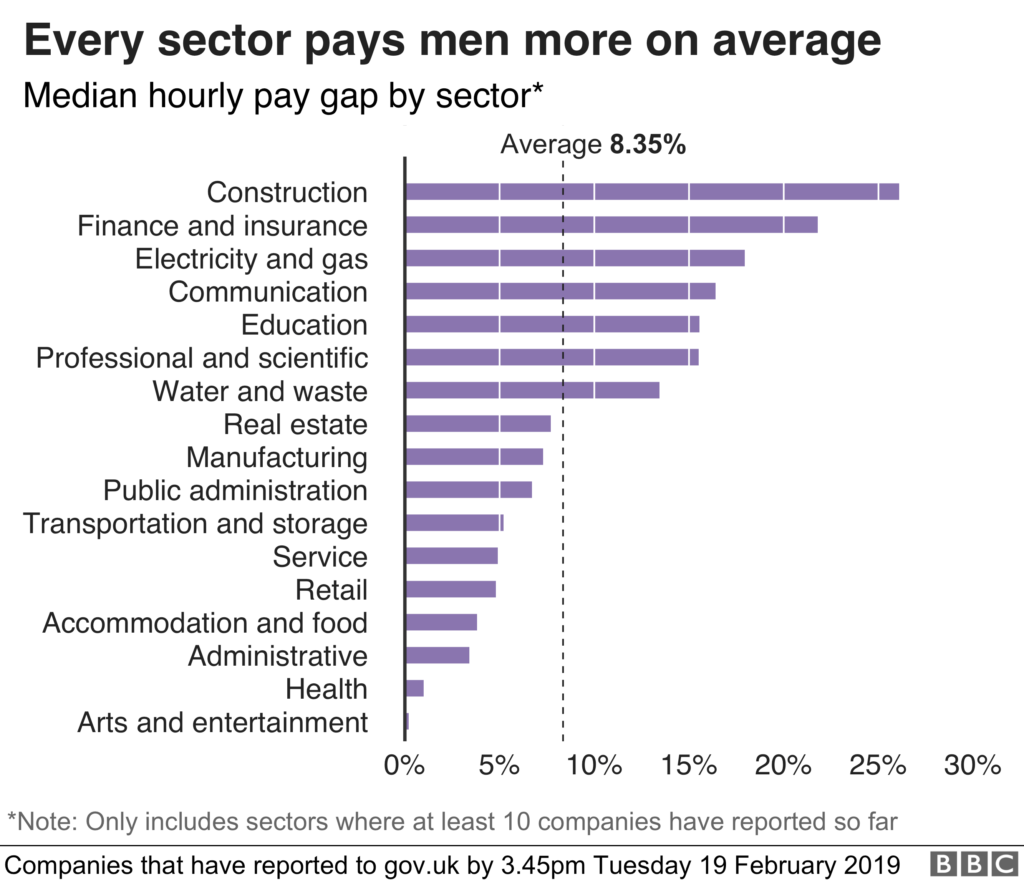 One of the worst performing sectors is financial services, where several banks including Lloyds Banking Group and RBS have reported median gender pay gaps in excess of 30%. Construction also has a high median gender pay gap of around 26%, according to the BBC’s figures.

Last week a report by Paygaps.com revealed that almost a third of organisations that have submitted their reports so far with errors.

Mistakes included not having the report signed by someone without the correct level of authority, and not including a link to a written report.