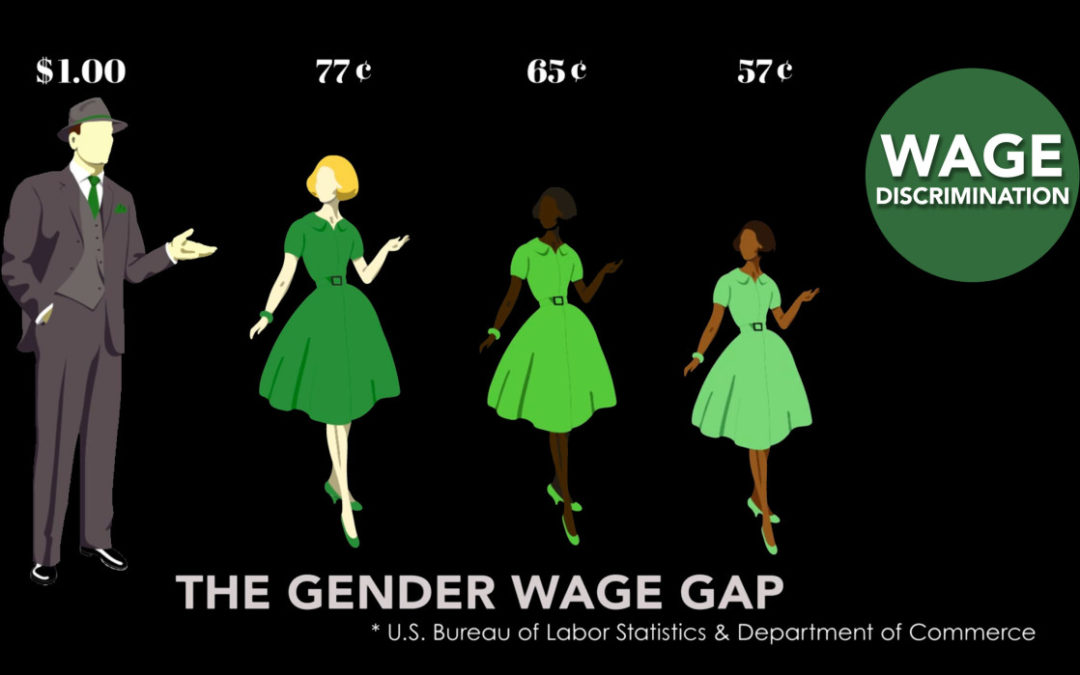 As countries around the world grapple with the gender pay gap, some places in America have come up with a new way to tackle the problem.

Their solution? Bar employers from asking job applicants what they currently earn, so new salary offers are not based on the previous figure.

Laws are already on the books in a handful of jurisdictions, including California, Massachusetts, New York City and Puerto Rico. Similar measures are under consideration in more than 20 other states, as well as at the national level.

About 95% of more than 100 large and mid-size employers surveyed by human resources consulting firm Korn Ferry in November said they asked about candidates’ pay histories.

The aim is to stop a hiring practice that critics say perpetuates the pay gap, since women often start out with lower salaries.

The US has officially banned unequal pay for equal work since 1963, but what counts as equal can be controversial, as highlighted by recent rows in the UK at the BBC and Tesco.

And unlike the UK – which now requires large companies to report publicly on pay by gender – the Trump administration recently suspended a rule that would compel firms to report similar data to the government.

On average, women in the US earn about 80% of the amount paid to men – roughly comparable to the UK, according to government statistics. For black and Hispanic women, the gap is even wider.

Some of the difference is due to factors like occupation or part-time work.

You can read about an employer’s responsibilities here.