Fraud and the furlough scheme 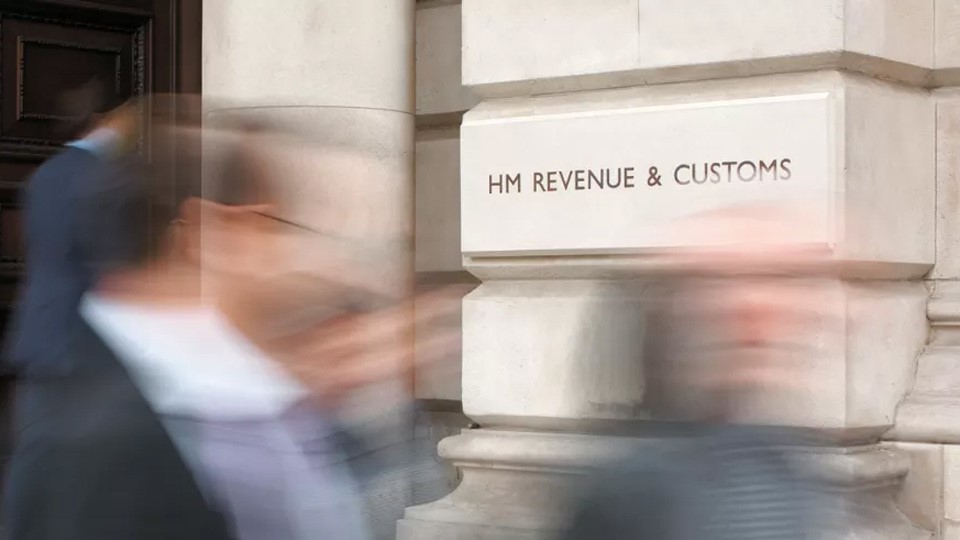 According to a report in the Guardian newspaper, the government has already received nearly 800 reports of suspected fraud of its coronavirus job retention scheme.

HMRC said it was assessing the fraud reports and anyone with further information could make a report online. However, the telephone hotline isn’t yet available because most staff are working from home and phone lines can’t be diverted.

A spokesman for HMRC said that reports of fraud were only one way claims are checked and payments may be withheld or would have to be repaid if they were based on dishonest or inaccurate information.

“We won’t hesitate to take criminal action against the most serious cases.”

Furloughed employees can’t perform any services for their employer (or any linked organisation) or do anything that makes money for it but they can take part in training or work for a different employer.

HMRC have said that they will take action against anyone who dishonestly claims for payments they are not entitled to and we expect them to ramp up checks over time.

Organisations must retain the following records for six years:

“We’d ask anyone concerned that their employer might be abusing the scheme to please contact us. It could be that you’re not being paid what you’re entitled to, they might be asking you to work while you’re on furlough, or they may have claimed for times when you were working.”

The spokesperson said that HMRC would assess each report and would help put right “a genuine mistake.”