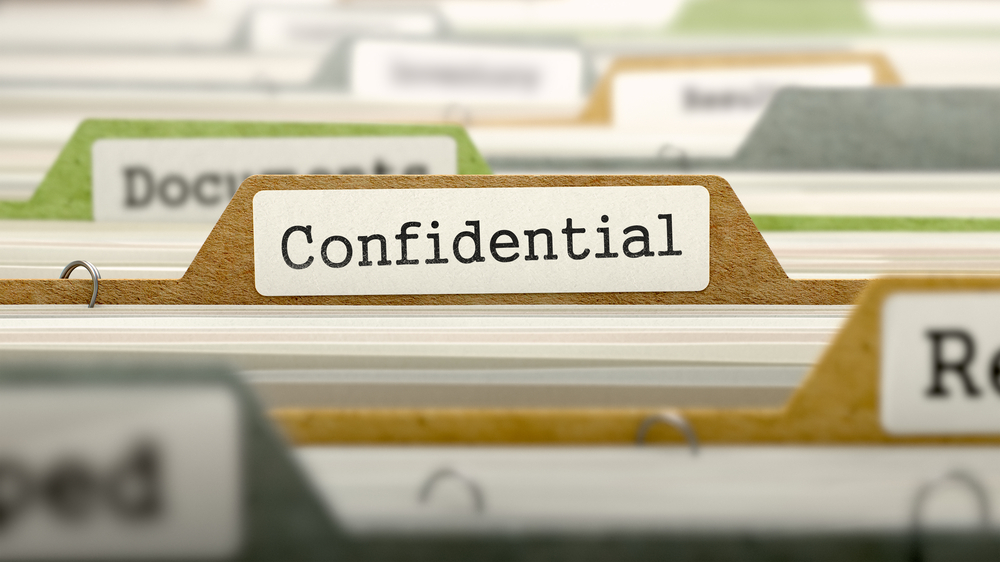 A former trainee medical secretary working in a GP practice has been fined after admitting to reading patients’ confidential medical records for reasons unrelated to her job role.

Despite having been trained in how to handle patient data ethically, the practice discovered Ms Pepper had been reading the patient file of one of her work colleagues without their consent. The practice investigated and discovered that Ms Pepper had illegally accessed the records of 231 patients.

The investigation revealed that some of the records belonged to work colleagues, family and friends, although many were also of the general public.

In an interview with the Information Commissioner’s Office (ICO) she accepted responsibility and could not justify her actions. She commented that she struggled with the monotony of some of her tasks.

She was fined over £1,000 in total, including costs and a victim surcharge.

ICO criminal investigation group manager Mike Shaw said: ‘People whose job allows them access to confidential and often sensitive information have been placed in a position of trust, and with that trust comes added responsibility.

‘Data protection law exists for a reason and curiosity or boredom is no excuse for failing to respect people’s legal right to privacy. Just because you can do something, that doesn’t mean you should.’

This is not the first time the ICO have brought forward a case like this.

Ms Woolfe had also accessed records of family members and colleagues over a two-year period.

You can read more about data protection and GDPR here.