Why are fewer workers calling in sick? 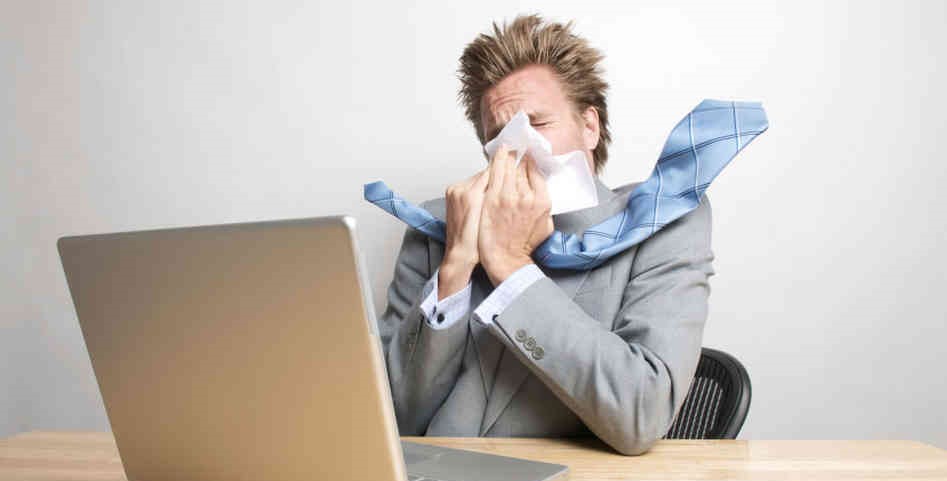 The number of days taken off in sick leave in the UK is at a record low – but it could be a sign of something bad rather than being a positive.

The latest figures for 2017 show that the average number of sick days that UK workers take has almost halved since 1993, Office for National Statistics (ONS) figures have revealed.

At first glance, the figures look encouraging: the average number of days taken off sick per worker per year is down from 7.2 days in 1993 to 4.1 days in 2017, and that trend is continuing. Does this mean, then, that we have a contented, motivated workforce?

Cary Cooper, professor of organisational psychology and health at Manchester Business School thinks not and has argued that “sickness absence is low because presenteeism is high”. Take sick leave and you are likely to be downgraded or even dismissed. He points out that union membership has also fallen considerably over the same period and leaves many in the workforce without the protection they previously enjoyed.

According to Stephen Moss in The Guardian,  the number of sick days is a hopeless barometer of economic wellbeing. Job satisfaction and productivity are far better guides, and the UK scores poorly on both. Britain is invariably near the bottom of European league tables in terms of job satisfaction and work-life balance, with Germany and the Netherlands leaving us trailing.

Even more damaging – the UK’s level of productivity is also low by European standards, and it is significant that those countries with high job satisfaction are the ones with the most productive workers. “In a typical week, German workers could clock off on Thursday afternoon and still produce as much as British workers doing a full week’s work,” reported the Financial Times earlier this year.

You can read the report and compare your sector to others here.