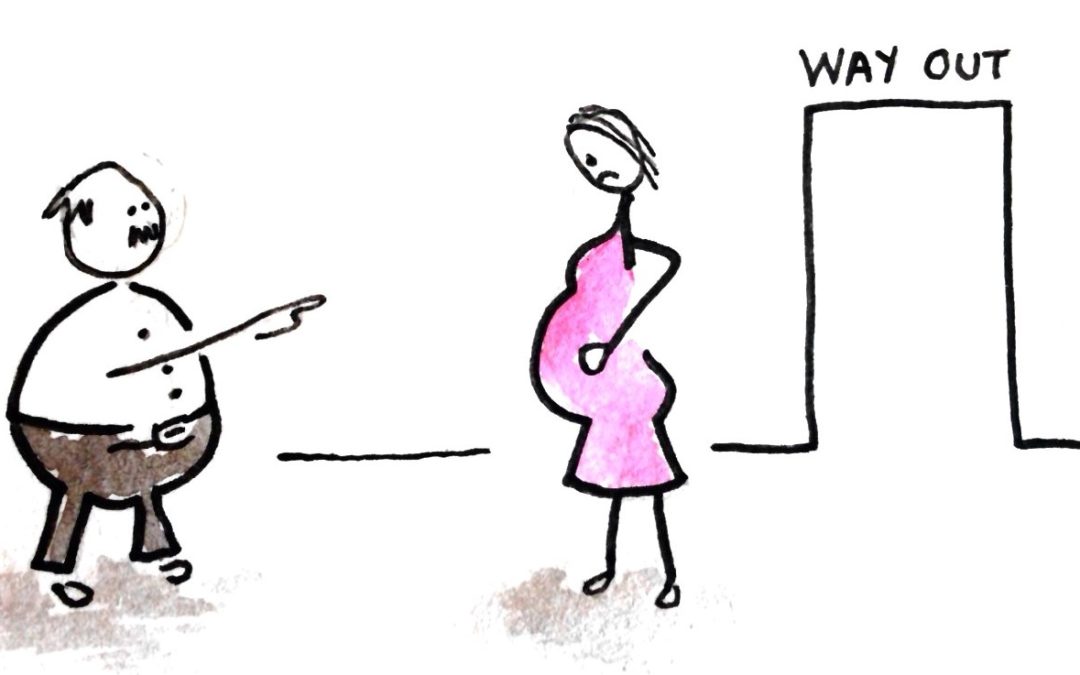 New research has revealed that nearly one in three UK bosses admit they have or would reject women job applicant because they suspect they “might start a family soon”. Even more shockingly, 15 per cent of bosses admitted that they had broken sex and pregnancy discrimination law in the Equality Act 2010.

The research also revealed that one in four of the bosses asked have rejected or would reject a woman – simply because she was a single parent.

“Attitudes still need to change before women feel they are not going to be penalised for wanting children and a career. Men are never asked to choose between the two. The discrimination affects all women – stereotypes and attitudes hinder those who don’t plan to have children too.”

Over a third of bosses admitted they would advertise positions for men only if the law allowed them to. Four in ten said they believed men were more committed to their jobs than women.

If you think you could be at risk of discrimination, speak to us today. We are employment law experts who understand your rights. You can call us for free on 08000 614 631 for an initial consultation – or use the contact form here. Our initial consultations are always free.