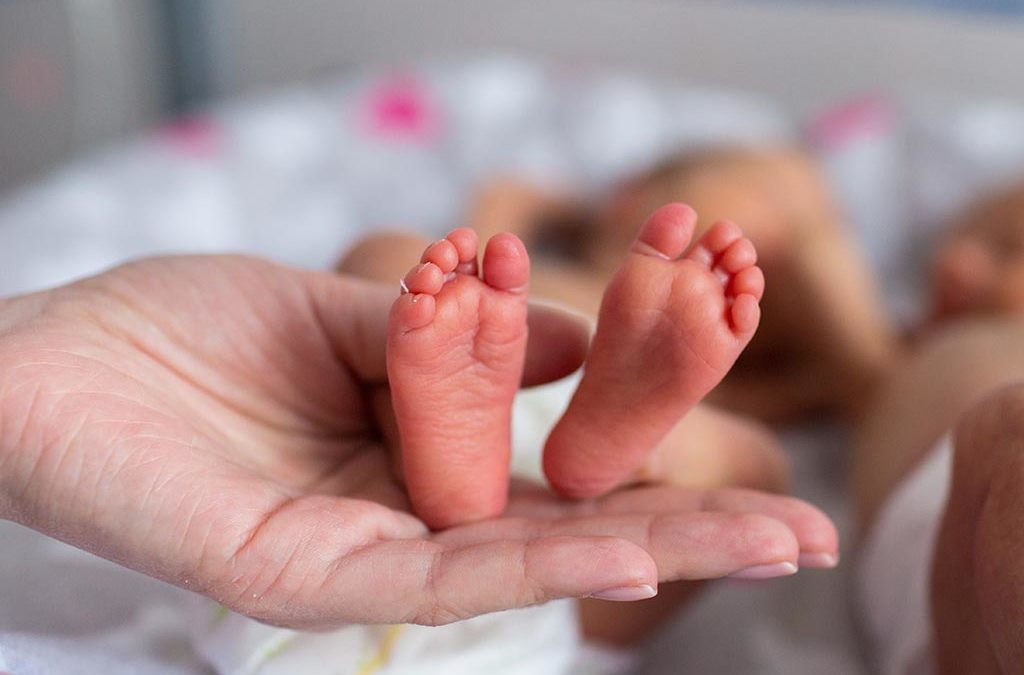 Two thirds of fathers of premature and sick babies are being forced to return to work while their child is in intensive care, a charity has said. Of 737 parents surveyed by the neonatal charity Bliss, 77% said they were not given enough time off.

According to Bliss, around 100,000 babies born every year need intensive care in their first weeks of life. One in 10 parents said they left their job completely, because of their baby’s extended time in hospital. Bliss want the government to extend parental leave, and to pay for parents of premature or sick babies to reflect the length of time babies have spent in hospital.

“Statutory paternity leave runs out long before many babies born premature or sick come home from hospital. This forces many dads and partners to be signed off sick or go back to work while their baby fights for their life.

“This is not good for babies or their parents – but it also is not good for employers when valued employees are either struggling to do their jobs while under immense stress worrying about their sick baby, or having to sign off sick or leave work altogether rather than take a planned leave of absence with their employer’s full support.”

The Department for Business, Energy and Industrial Strategy has announced it is carrying out a “short, focused internal review” of the rules for parents of premature and sick babies and those who experience multiple births, to better understand the barriers they face in the labour market.

Read more about Bliss and the work they do here.