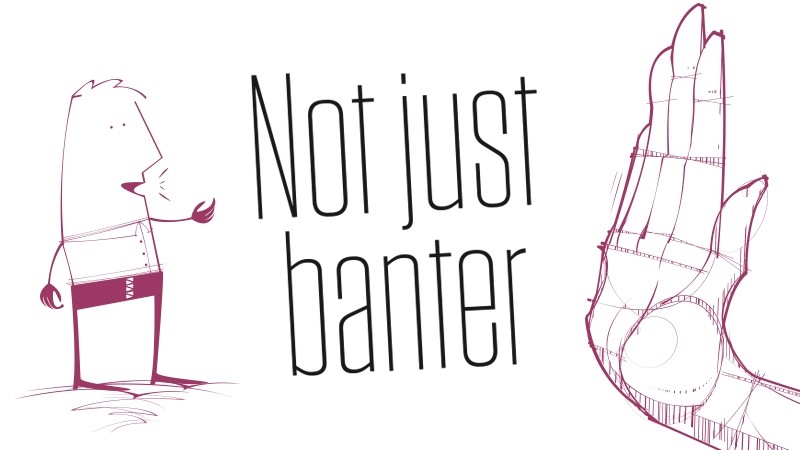 Is calling a colleague a “fat ginger pikey” harassment or banter?

In the recent case of Evans v Xactly Corporation Limited the Employment Tribunal was asked to consider a claim of unfair dismissal on the grounds of disability and race discrimination under the Equality Act 2010. It had to consider whether derogatory comments made were discriminatory or mere workplace banter.

The facts of the case

Mr Evans regularly engaged in what the ET described as workplace banter. It involved him calling an Irish colleague a “fat paddy” and mocking a female member of staff’s weight by calling her “the pudding”. He was also on the receiving end of name calling and was referred to as “Yoda”, “Gimli”, “salad dodger” and a “fat ginger pikey”.

Sales across the firm were low. Mr Evans was highlighted as having lower than expected sales figures. He raised a grievance regarding his sales figures and included a complaint about previously being called a “fat ginger pikey” – though long after the incident happened.

Eventually he was dismissed from the business on performance grounds. A Tribunal claim followed for unfair dismissal on the grounds of disability and race discrimination.

The Tribunal dismissed his claim. He appealed to the Employment Appeals Tribunal.

His disability discrimination claim failed. He was not overweight. There was no proven link between his weight and his medical condition. The term “fat” was used as a general derogatory term without any specific reference to the weight of the person to whom the comment was addressed.

A person harasses someone if he or she engages in unwanted conduct related to a relevant protected characteristic which has the purpose or effect of either:

On the face of it the “fat ginger pikey” comment is derogatory, demeaning, and unpleasant and a potentially discriminatory and harassing comment to make. The Tribunal however correctly referred itself to the case of Richmond Pharmacology v Dhaliwal

“Dignity is not necessarily violated by things said or done which are trivial or transitory, particularly where it should have been clear that any offence was unintended”.

Employers’ should not make the mistake of relying on this case – it does not mean discriminatory banter should be ignored in the workplace.

It remains best practice to have a workplace policy that prohibits name calling of any description and training should be offered to managers and staff to ensure they understand what is not acceptable in the workplace.

If a complaint is raised,  the employer should investigate the circumstances surrounding the incident and the workplace culture to properly consider whether the comments were made and received in a jovial manner.