Fair dismissal for refusal to wear a face mask 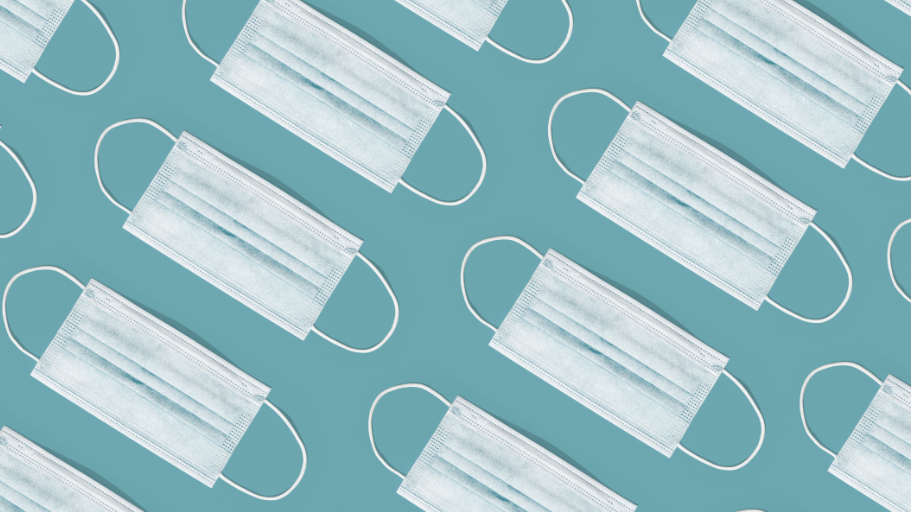 A lorry driver was fairly dismissed for refusing to wear a face mask while on a client’s premises but still in his cab.

Mr Kubilius was employed by Kent Foods Ltd as a delivery driver. The majority of his work involved delivering to one of the Respondent’s main clients, Tate and Lyle.

In May 2020, Mr Kubilius visited the Tate and Lyle premises. He refused several requests from Tate and Lyle staff to wear a face mask whilst in his cab. After a complaint from the site, and a subsequent ban on attending there,  an investigation by Kent Foods found that Mr Kubilius had refused to comply with a reasonable health and safety instruction, and was then dismissed.

Mr Kubilius brought a claim to the tribunal for unfair dismissal. The tribunal considered all of the evidence –  mainly that Tate and Lyle had made it a mandatory requirement that all visitors to its site were required to wear a face mask, and the Respondent had clear policies in place requiring delivery drivers to treat clients with respect and follow the individual site’s policies.

Employment Judge Barrett found that Mr Kubilius’ dismissal was fair in the circumstances, and the Respondent acted reasonably by dismissing him.  The decision largely considered that Mr Kubilius’ ban from the Tate and Lyle site made his ongoing employment logistically difficult, and that maintaining client relationships were very important.

Whilst the headline is  ‘fair dismissal for refusal to wear a face mask’, employers should be wary of thinking it is always a fair reason to dismiss. Prior to dismissing an employee for not wearing a mask, the reason behind the refusal should be investigated: is it because the employee has a disability? Is it because of a religious reason? Employers must be careful not to discriminate and always carry out a full assessment of the facts before making any decisions.

You can rad the full judgment here.