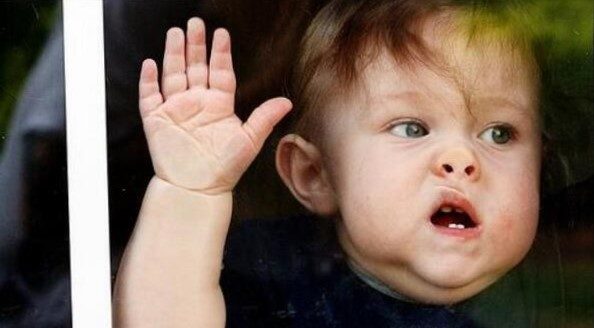 The Government  opened a consultation earlier this year on whether redundancy protection should be extended for women and new parents once they have returned to work.

The Government will also consult on changing Employment Tribunal time limits for claims relating to discrimination, harassment and victimisation, including on the ground of pregnancy and maternity.

As noted in the response, evidence by the Women and Equalities Select Committee found that once new mothers return from maternity leave, some were being forced out of work.  The period of time after a return to work is not covered by current enhanced protections.  This consultation and response aim to address this issue.

The Government has stated that it is determined to take action to address pregnancy and maternity discrimination.  It is not clear, however, when these changes will take effect.  The response states that the Government will “look to bring forward legislation when Parliamentary time allows”.