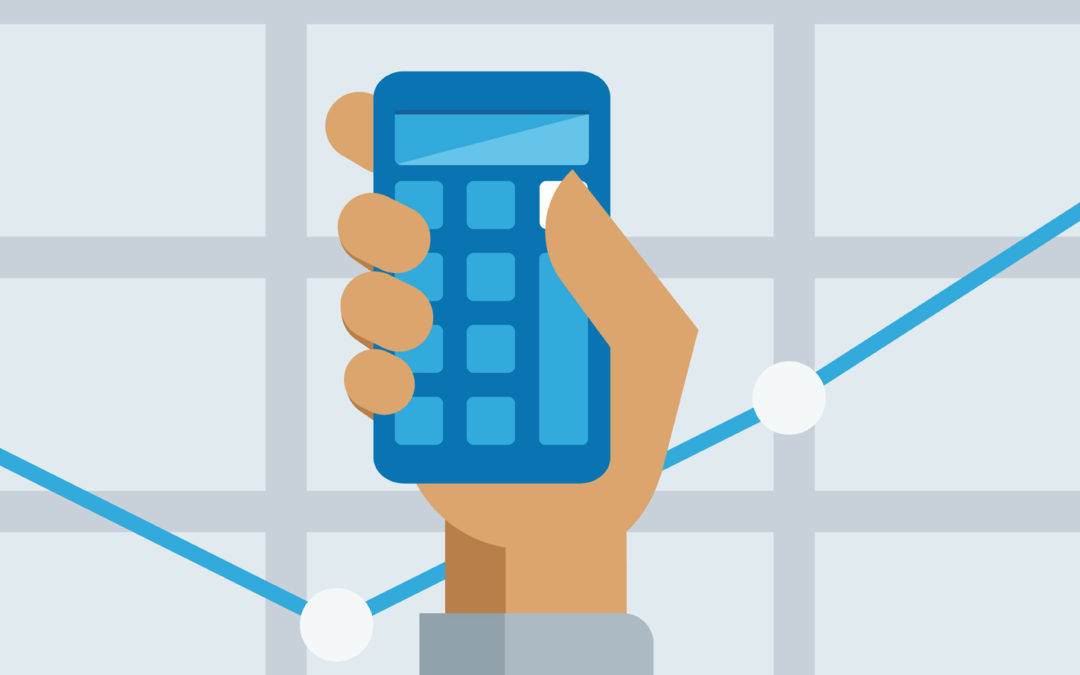 2018 threw up some not so surprising statistics. The number of Tribunal claims jumping by 165% (compared to the time when Tribunal fees applied) being the least unexpected.

Aviva introduced a policy last year to enable new parents to take the same amount of paid and unpaid time off as each other, regardless of gender, sexual orientation, or how they became parents (surrogacy or adoption). Their policy includes 12 months of leave – of which 26 weeks if paid at the employees basic rate.

They have found that two thirds (67%) of fathers who were eligible took six months off work. Nearly all took at least 2 weeks off. Women took  an average of 47 weeks away from work, compared to an average of 43 weeks before the policy was put in place.

There are around 10 million employees in the UK who are over 50.  The Department for Business, Energy and Industrial Strategy surveyed of over 12,000 of them, and found:

Fastest ever fall in number of EU workers

Figures released by the Office for National Statistics have shown that the number of EU workers in the UK has taken the sharpest fall since record keeping began in 1997. In the period between July and September 2018, numbers fell by 4.5% compared to the same period in 2017 – around 107,000 people.

The CIPD recently advised that employers are finding vacancies harder to fill due to the decline in migrants coming to the UK since the vote to leave the EU. More than two in five businesses have reported finding it “more difficult” to fill vacancies over the past 12 months and seven in ten said some of their vacancies were proving hard to fill.