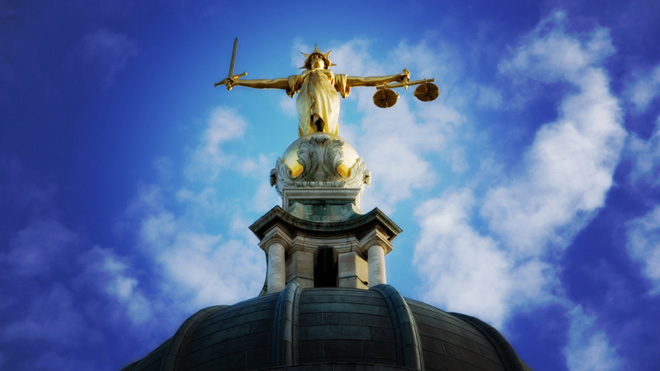 There has been a two-thirds increase in the number of Employment Tribunal claims in the two months since fees were abolished, according to new government data.

The Government’s statistics show that single claims rose by 64% – the highest since the rush to make claims before the fees were introduced four years ago.

Significantly, claims for unlawful deductions from wages – which had almost disappeared under the fees regime, are now resurfacing. These increased from 549 in July 2017 to 2,926 in August, and 2,027 in September 2017.

The figures show that workers are again more willing to bring claims to resolve their employment disputes now they don’t have to find up to £1,200 in court fees.

The Supreme Court heard that many workers didn’t bother to bring claims for unpaid wages and underpaid holiday because the cost of bringing them often exceeded the amount in dispute.

If you are being underpaid, you can take action. We’d like to talk to you to see what we can do to help, so please either call us anytime for free on 08000 614 631 or use the online form.