Employees admit to under performance 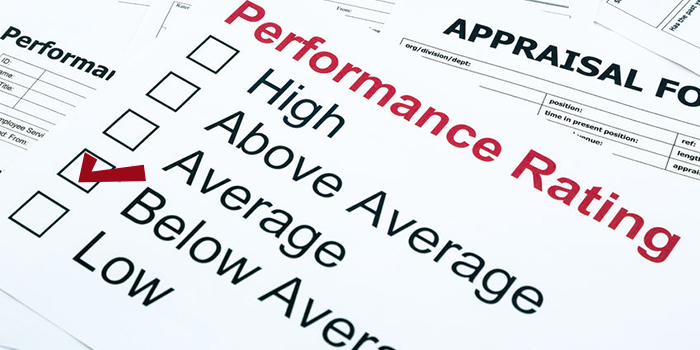 The number of UK employees who feel their performance at work is poor is higher than the European average.

27% UK workers say they are not performing their best at work, according to Deloitte’s first Voice of the workforce in Europe report. The European average of 21%.

The majority of workers in the UK said they lacked the skills to do their job effectively in particular:

The research also found that workers in the UK  were feeling the impact of automation more than those in Europe – 45% compared to a European average of 38%. Meanwhile, 34% in the UK said that entire business processes relevant to their job have been automated over the past five years, compared to 30% overall for European workers.

Employers must offer more support to employees looking to boost their skills.

“Businesses are facing an uphill struggle to address these factors, which is leading to dissatisfaction, disengagement and despondency among employees. Employers must offer more support to strengthen their workers’ skills and communicate the value their roles are bringing to their company, the economy and ultimately society as a whole.

It’s striking that the vast majority of workers do not expect to see any significant changes in their jobs over the next decade. The reality is that the future of work is now, and automation is already affecting day-to-day roles.”

What should employers do if there is an issue with someone’s performance? You can read about what to do (and not do) here