Do you always owe employees a duty of care? 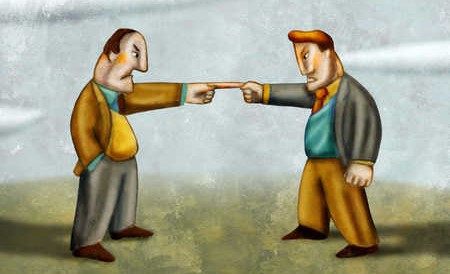 Does an employer owe a duty of care to one of their workers who is being sued? Not in a recent case four police officers brought against the Met’s Commissioner.

It is common in discrimination cases for claimants to bring a claim against not only their employer but also a colleague who they allege was doing the discrimination. It’s called vicarious liability.

In 2003, four Metropolitan Police officers took part in the arrest of a suspected terrorist. He alleged he had been assaulted and injured during the arrest and in 2007 commenced civil proceedings against the Met’s Commissioner alleging vicarious liability for the actions of her employees.

Eventually, the Met settled the case with the claimant which included apologising and admitting liability for the officers’ “gratuitous violence”.

The officers were acquitted of all charges in the Crown Court and in 2013 issued proceedings against the Commissioner seeking compensation for reputational, economic and psychiatric damage on the basis that the Commissioner had a duty to take reasonable care to safeguard their safety, health, welfare and reputational interests when defending the claim from the suspect they had arrested.

The case made it all the way to the Supreme Court which decided there was no authority to extend the duty of care owed to an employee to include a duty to officers to take reasonable care to protect them from economic and reputational harm, in circumstances where the Commissioner is the subject of proceedings as a result of the officers’ alleged misconduct.

To impose a duty on an employer may give rise to conflicting interests – in effect, the employer will be assisting an employee who is a  co-defendant and should be liable for the claim.

What did we learn from the case?

The decision will provide a measure of protection for employers who are required to defend civil claims brought against them (as an employer) on a vicarious liability basis for the actions of their employees.