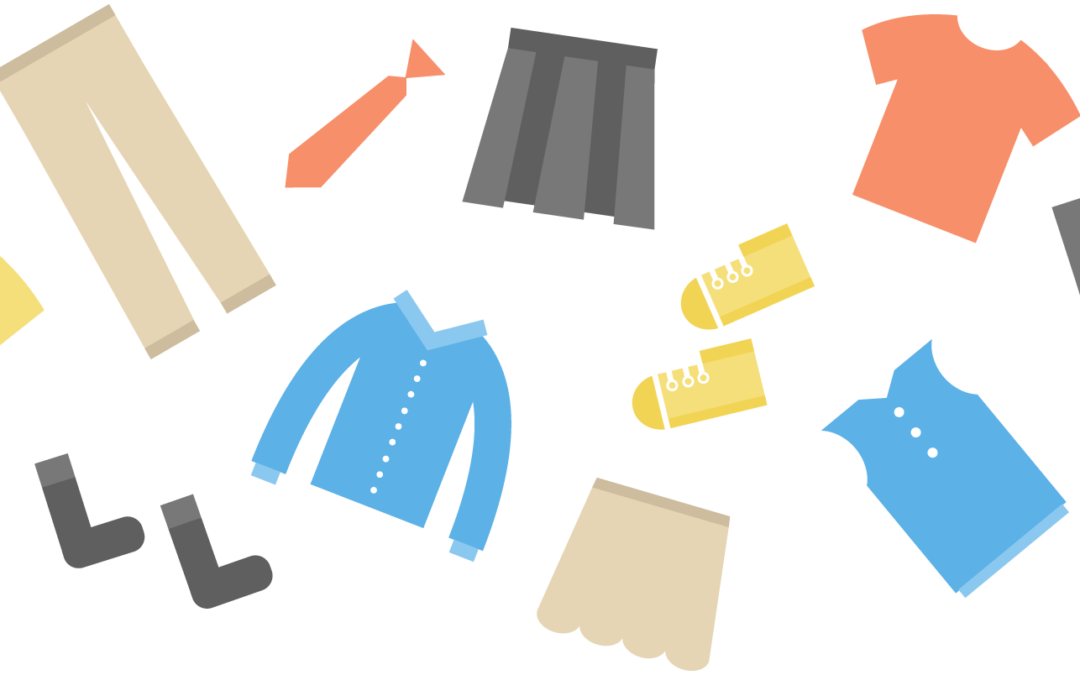 Can a dress code distinguish between men and women?

Absolutely. The guidance recognises that a dress code does not need to have identical standards for men and women – provided similar rules are in place for both male and female employees (such as that they need to ‘dress smartly’).

The guidance warns employers to avoid:

It is worth noting that the above requirements may not only amount to sex discrimination, but could also constitute religious discrimination (Some Muslim or Jewish women may not feel able to wear a short skirt, low cut top or make-up because she wishes to dress modestly in keeping with her faith).

The guidance recognises some transgender employees may want to follow the employer’s dress code in a way which they feel matches their gender identity. If there is a staff uniform, they should be provided with one which suits their choice of identity.

The guidance reminds employers that they may need to make reasonable adjustments to a dress code should it put a disabled person at a substantial disadvantage (such as if their disability prevents them from wearing specific shoes, or if a uniform does not allow them to cover-up any medical equipment worn on the body).

You can download a free copy of the report here.