Does TUPE apply to workers? 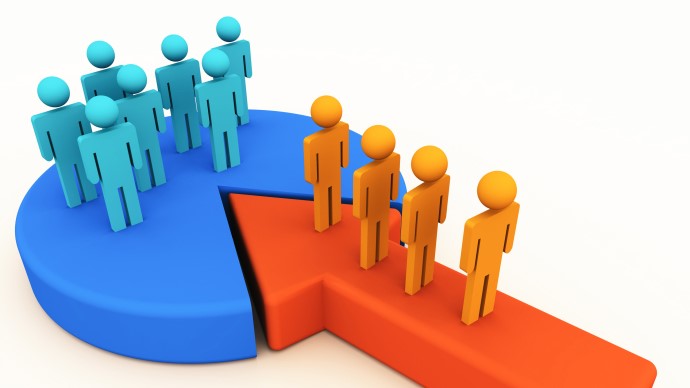 Until now, the response would have been a definite “no, TUPE affects employees only”.

However, the London Central Employment Tribunal has recently ruled that TUPE protection extends to “workers” too. At this point it is worth noting that the decision was only at Tribunal level and so is not binding. If the ruling is upheld on appeal it’s impact will be significant.

What are the facts of the case?

Dewhurst v Revisecatch Ltd and CitySprint, involved three bike courier claimants who worked for CitySprint until 31 January 2018,  when Citysprint lost their contract with HCA Healthcare. The contract was awarded to ReviseCatch, who employed the claimants from 1 February 2018.

The claimants alleged that liability for their outstanding holiday pay transferred to Revisecatch under TUPE and there had been a failure to inform and consult with them about the transfer. The tribunal needed to determine if the couriers were protected by TUPE.

The claimants accepted that they were workers under s230(3)(b) of the Employment Rights Act 1996. The judge was asked to determine whether they fell within the definition of employee within Reg 2(1) of TUPE and could therefore benefit from the protections of TUPE.

The Employment Judge ruled that the words “or otherwise” extended the definition of “employee” under TUPE to include workers.

What can employers learn?

In light of the potential impact of the decision, it is likely there will be an appeal. There has been little  case law on the words “or otherwise”, since the 1981 TUPE Regulations.

This case comes at a time when the rights on workers in the gig economy are continuing to be defined and revised.

Workers have historically attracted little attention during commercial transactions when carrying out due diligence. This decision may have a huge impact if it is upheld on appeal.

For now, our advice is for clients to carry on as normal in relation to workers until the outcome of any appeal is known.

You can read the Judgment here.