Unfairly dismissed for refusing to visit someone self-isolating 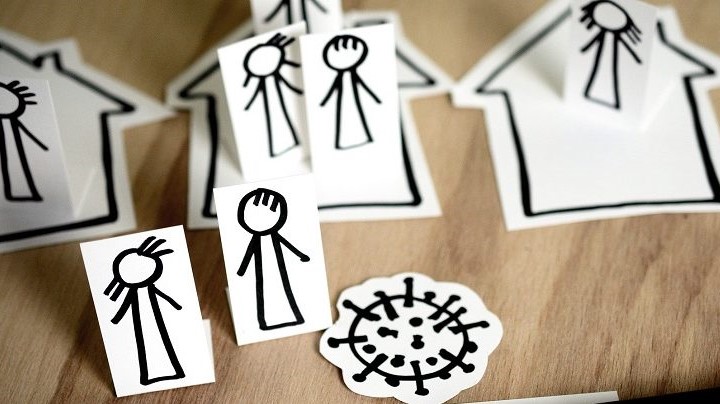 Mr Ham commenced employment with the Respondent in November 2010 with ESL BBSW Ltd – a company which provides cleaning services. He was dismissed following a refusal of what his employer aid was a reasonable request.

In March 2020, Mr Ham was asked to visit his Line Manager’s house before taking equipment to a school. His line manager and her daughter were both self-isolating and had symptoms of Covid-19. Mr Ham questioned whether this trip was essential, as he was concerned for his health and safety. Upon a heated discussion with his line manager, Mr Ham was dismissed with 7 days’ notice.

Mr Ham brought a claim to the employment tribunal for automatically unfair dismissal as he had been with the company for less than two years.

The issue in this case was that the Respondent failed to listen to Mr Ham’s concerns and instead dismissed him without any consultation or evaluating the issues. The company’s position was that Mr Ham had carried out other deliveries, so why did he take issue with this one? Mr Ham’s argument was that carrying out a delivery and carrying out a delivery to a place where someone is self-isolating were two different things.

The tribunal accepted Mr Ham’s evidence and found that he did reasonably believe that going to his line manager’s house was harmful or potentially harmful to his health and safety and by refusing to carry out the journey, he took steps to protect himself.

Mr Ham’s refusal was a single occasion which meant that the Respondent could not justify the dismissal on the grounds of his conduct, for example for unreasonably refusing instructions.

Employers should ensure that they communicate with employees and should refrain from making rash decisions about dismissals. It is imperative to ascertain all the facts and understand that an employee’s subjective view of whether a situation is dangerous will be considered by the tribunal.