Dealing with drunk or hungover staff 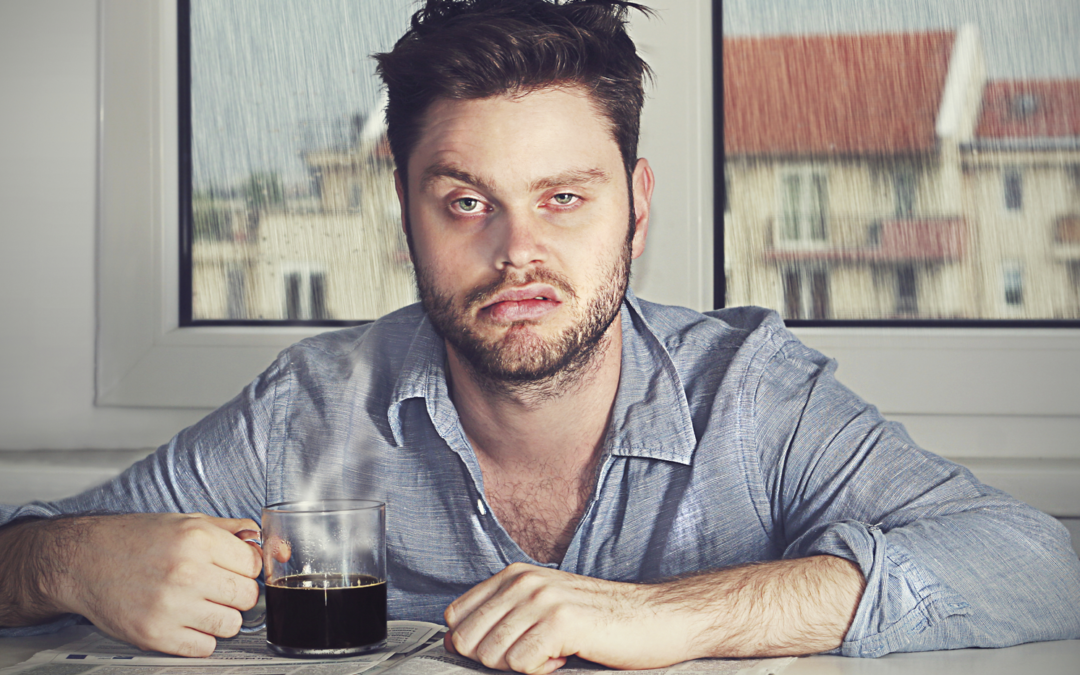 How should employers deal with staff who attend work suffering the after effects of too much alcohol the night before? It isn’t unknown for some employees to come to work hungover or still drunk.

A recent case heard by a regional court in Germany has decided that hangovers are an illness under German law.

Whilst the case in question wasn’t an employment matter, it does throw up the question of how employers should approach being hungover – should it be treated as misconduct, or does this case add something new to the problem, if hangovers are to be treated as an illness?

What is the law?

Most employers in the UK will have policies in place that regard attending work drunk (including hangovers) as misconduct. In some roles – such as those involving driving or the operation of heavy machinery – attending work hungover will likely amount to gross misconduct given the significant health and safety risks.

Even where safety is less of an immediate concern, employees who are regularly under performing at work due to excessive alcohol consumption are liable to be subject to misconduct, or even capability proceedings with different levels of tolerance depending on the employer and the role being undertaken by the employee.

If its an illness, can it be a disability?

It would take a brave or desperate employee to argue yes. In the UK, an employee will be considered disabled under the Equality Act 2010 if they have a physical or mental impairment that has a substantial and long-term adverse effect on their ability to carry out normal day-to-day activities.

“Long term” means that the impairment has lasted – or is likely to last for 12 months or more… so, that pretty much rules out a claim of disability discrimination for having a hangover.

What about individuals who find themselves being alcohol dependent? Probably not. Under the Equality Act, an addiction to alcohol is not a disability in itself – unless the addiction is a result of medically prescribed drugs.

If an employee appears to be suffering from alcohol dependency, employers would be wise to make further enquiries – including seeking occupational health advice if appropriate to establish if the employee may be suffering from an underlying disability.

The introduction of a Drugs and Alcohol Misuse Policy can help to ensure consistent treatment of alcohol-related issues at work and should help you get off to the best start. Employers would also be wise to consider whether provisions relating to random drug and alcohol testing – including the consequences of non-compliance – should be included in employment contracts.

If an alcohol breath test is carried out, it would be wise to have  a witness present. If an employee refuses to take a test, it is not necessarily a barrier to taking action, you can use the refusal at future disciplinary proceedings.

Through time, alcohol levels in an individual’s body will decrease. Working under the influence of alcohol could have serious health and safety implications. If there are suspicions that an employee is under the influence, investigations should take place without delay to ensure that risks are appropriately mitigated.

The sad tale of Mr Sinclair

Mr Sinclair was an alcoholic and was dismissed for twice turning up drunk for work. The Employment Appeal Tribunal (EAT) upheld a Tribunal’s finding that the dismissal was unfair as the Council had not given the employee a copy of its alcohol policy, which set out the circumstances in which disciplinary proceedings would be suspended pending treatment for alcoholism, and had failed to make it clear to the employee what steps he needed to take to avoid dismissal.

However, the EAT held that the tribunal had erred in its approach to compensation when it assessed the reduction for Mr Sinclair’s contributory fault at only 25%. Despite alcoholism being an illness, the employee’s drunkenness at work could be taken into account as contributory conduct. His damages were limited to four weeks’ pay