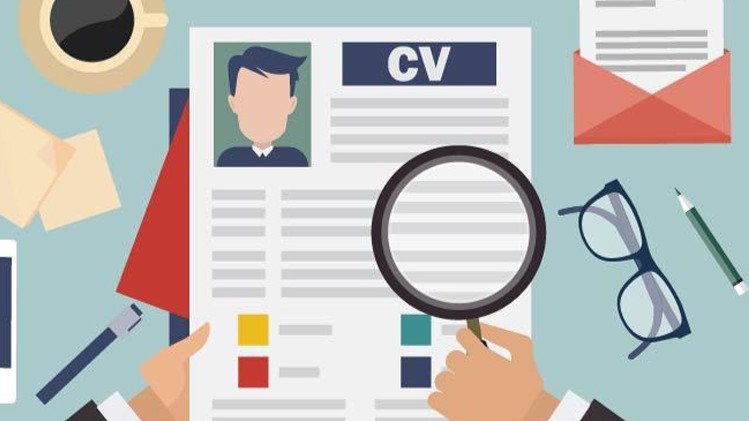 The Supreme Court has ruled that a CV fraudsters must pay back at least part of their wages if caught falsifying their qualifications and experience to get a job.

This was the conclusion of the high-profile appeal case of Jon Andrewes. He was a former NHS chief executive who was jailed after lying about his qualifications and previous career to get a leading hospice role along with other directorships.

Originally, the Court of Appeal ruled that he  should not have to pay back his earnings; however, overturning the decision, the Supreme Court, referring to the Proceeds of Crime Act 2002, ordered he must repay part of his salary. To order all his wages should be confiscated was disproportionate given he had

Giving the lead judgment, Lord Hodge and Lord Burrows noted that a total confiscation of wages would be disproportionate as Andrewes had performed his role satisfactorily.

Mr Andrewes was ordered to pay £97,000 of the £643,000 he unlawfully received during his employment. This being the difference between the higher earnings made as a result of the fraud and the lower earnings the defendant would have made if fraud hadn’t taken place.

Prosecutions like this  are likely to be rare –  most employers would dismiss because of the lie, it could pave the way for employers to take greater action.

When does an embellishment or exaggeration become a lie?

The ruling should remind applicants that lying on a CV or application form  is a criminal offence and be a warning to employers to have rigorous processes and continue to scrutinise CVs – especially if there are gaps and apparent grade inflation.  especially for more senior and expensive appointments.