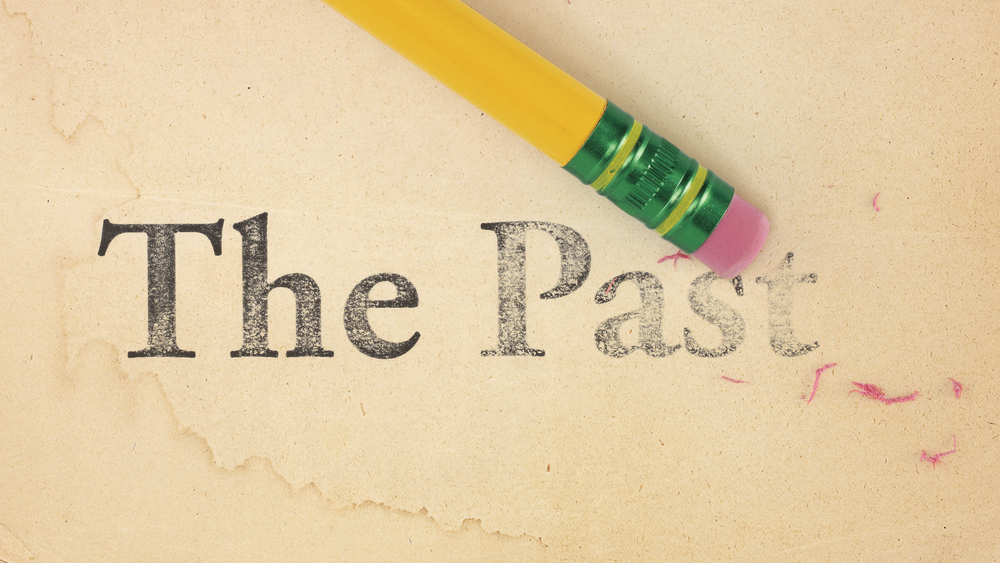 Employers should stop asking about criminal convictions on job application forms, according to an academic study.

Dr Beth Weaver of Strathclyde University found that criminal record declarations do little to predict the risk of someone re-offending.

More than 115 employers across the UK have already agreed to remove criminal record declarations from job application forms.

Whilst Virgin Trains does not employ anyone with convictions for serious offences, the company has been actively recruiting people with criminal records for the last five years, and has banned the criminal record declaration form on job application forms.

“We look beyond someone’s conviction to see what they’ve got to offer. We’ve attracted really good people with criminal convictions by looking to the potential they have.

If they’ve got an unspent conviction we’ll have a conversation about where they are in their rehabilitation journey so we can better understand where they’ve come from, what issues have led them to get to where they are and how they’ve come about rehabilitating themselves. But that’s quite a deep conversation. You don’t get that information from simply having a tick box. All you really do with that is put people off.”

In her paper, Dr Weaver said research has suggested that someone with a criminal convictions is no more likely to re-offend about seven or 10 years later than someone that has no convictions.

But she said employers remain less likely to hire somebody with a criminal record even if their risk is no greater than somebody who has never offended.

Dr Weaver’s findings have been published in a paper for the Scottish Centre for Crime and Justice, and have been welcomed by supporters of the “ban the box” campaign, who want employers to drop criminal record declarations from job application forms.