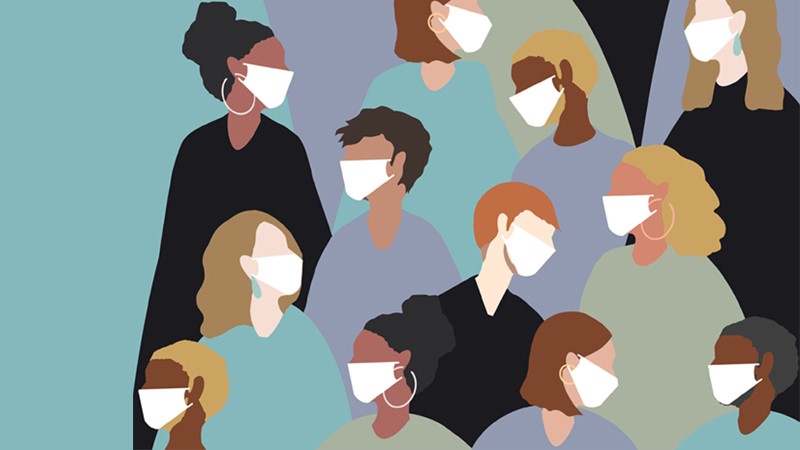 An Employment Tribunal has recently ruled that an employee had been fairly dismissed when he refused to attend his workplace due to his Covid 19 concerns.

In the case of Rodgers v Leeds Laser Cutting Ltd, Mr Rodgers began working for the Respondent in June 2019 in workspace – approximately 12,000-14,000 square feet. During the lockdown period, the Respondent remained open and gave its staff details of the safety measures it had put in place to protect them.  On 25 March, Mr Rodgers developed a cough, and obtained a self-isolation note. On 29 March, he texted his manager to say he was going to stay off work until the lockdown had eased, because he had two vulnerable children who he wished to protect. On 24 April, Mr Rodgers was dismissed.

Mr Rodgers brought a claim in the Employment Tribunal for automatically unfair dismissal, bringing his claim under s100 (1) (d) and (e) of the Employment Rights Act 1996.

(1) An employee who is dismissed shall be regarded for the purposes of this Part as unfairly dismissed if the reason (or, if more than one, the principal reason) for the dismissal is that:

(d) in circumstances of danger which the employee reasonably believed to be serious and imminent and which he could not reasonably have been expected to avert, he left (or proposed to leave) or (while the danger persisted) refused to return to his place of work or any dangerous part of his place of work, or

(e) in circumstances of danger which the employee reasonably believed to be serious and imminent, he took (or proposed to take) appropriate steps to protect himself or other persons from the danger.

The two questions for the tribunal to consider were.

2. Did Mr Rodgers reasonably believe that he would not be able to avert this danger?

Although the judge found that Mr Rodgers had serious concerns about the pandemic and the impact it may have on his family, the fact that he had driven a friend to hospital whilst he should have been self-isolating and did not mention working conditions in the text to his manager on 29 March, led the judge to the finding that Mr Rodger’s did not find the danger of Covid in the workplace serious and imminent.

The tribunal also considered that Mr Rodgers had not taken steps to raise his workplace concerns to the Respondent, and in light of the government guidance at the time, the Respondent had taken all reasonable steps to protect the workplace, including carrying out a risk assessment which gave various recommendations which were implemented into the workplace.

To avoid claims such as these, employers should ensure that they are taking all reasonable steps to protect employees in the workplace. A clear line of communication is essential to achieving this, and employees should feel comfortable when raising any concerns.