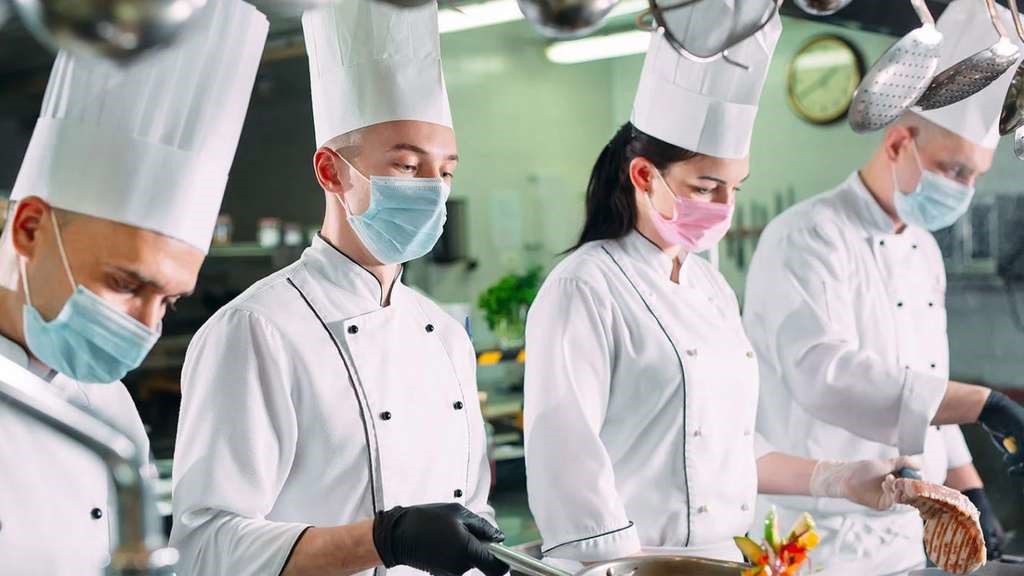 An employee was unfairly dismissed for raising health and safety issues about lack of PPE and other workplace Covid secure measures.

Under s.44 and 100 of the Employment Rights Act 1996 (ERA 1996), employees are protected from being subjected to a detriment or being dismissed for exercising their right to leave their workplace on health and safety grounds. To gain protection, employees must have a ‘reasonable belief’ that their workplace poses a serious or imminent threat to them or to others. This is a Day 1 right and employees don’t need two years’ service to bring such a claim.

In the case of Mr B Gibson v Lothian Leisure, Mr Gibson was employed as a chef by the Respondent. He lived with his father who was clinically vulnerable and was required to shield during the pandemic.

The restaurant where Mr Gibson worked closed in March 2020. Shortly before the re-opening, Mr Gibson was asked to return to work. Mr Gibson raised concerns about Covid security in the workplace, as he was fearful of his father contracting the virus. The Respondent provided no PPE and had taken no steps to make the workplace covid secure. Mr Gibson was told to ‘shut up and get one with it’.

On 30 May, Mr Gibson was dismissed by a text message without notice, due to the Respondent wishing to run the business with a “smaller team”.

2.  Did Mr Gibson reasonably believe that he would not be able to avert this danger?

The tribunal judge found that Mr Gibson did perceive the risk of contracting Covid -19 serious and imminent, due to the detrimental impact it would have on his father’s health if he caught it. It was found that Mr Gibson raising the issue of a lack of PPE in the workplace was an “appropriate step” to protect his father.

Mr Gibson had reasonable grounds to believe that he would not be able to avert the danger, due to the Respondent’s “robustly negative” response to the Claimant raising his concerns.

Mr Gibson’s claim for automatically unfair dismissal was successful. He was also successful in his claim for unpaid notice pay, holiday pay, and unlawful deductions, due to the Respondent failing to pay his full amount of furlough pay.