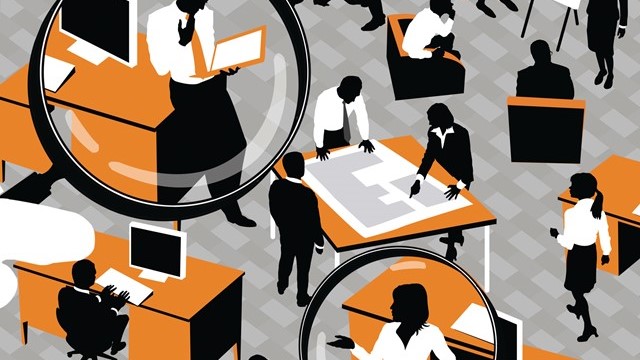 It is common to hear stories of employees complaining about their employers having surveillance on them. It is less heard of however for employees to try to keep a secret eye on what their employer is doing.

This was the case in Northbay Pelagic Ltd v Anderson. After a two-month suspension Mr Anderson was dismissed from the Company on the grounds of misconduct. One of the reasons cited for his dismissal was that he had placed a camera in his office to monitor people accessing his computer whilst he was suspended. This was due to Mr Anderson’s belief that his property had previously been tampered with.

Mr Anderson brought a claim against the Company for unfair dismissal. The Tribunal ruled in his favour. On appeal to The Employment Appeal Tribunal (EAT), it was held that the Company had failed to carry about a balancing exercise. Mr Anderson had a right to privacy and a desire to protect his confidential information, and this should have been balanced against the small risk that colleagues may have been caught on camera.

The EAT also considered that there was a difficult relationship and a lack of trust between Mr Anderson and the Company. The camera was in an office which was only used by the Mr Anderson and was not regularly accessed by colleagues or the public. None of Mr Anderson’s colleagues were caught on camera, so the Company did not suffer any damage or loss.

Employers may be concerned about this result, however, although this case was in favour of the Claimant, employees should generally be wary of setting up surveillance cameras in their offices. Mr Anderson’s circumstances were very specific. As a director, shareholder, and someone with other accepted business interests, he was limited as to who he could raise his concerns with, and he had evidence of tampering with his property. This will of course not be the case for all employees.

A wider point for employers is that just because something appears to be gross misconduct, it does not automatically mean that an employee should be dismissed. As with every employment issue, matters should be thoroughly investigated following the Acas code of practice. An employee should be given an opportunity to explain their reasons for their actions and the employer should consider the potential and actual harm of the act. A balancing exercise should be carried out to determine whether the action was justified in the circumstances. Dismissal should be the final step after all investigations have been carried out.