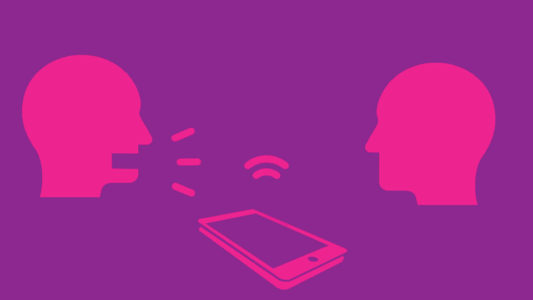 Is it misconduct for an employee to make a covert recording at work?

Mrs Stockman’s case has been running for almost six years.  It addresses many claims including discrimination, victimisation, whistleblowing, and trust and confidence. However, on its second trip to the Employment Appeal Tribunal at the start of this year, a new question was up for consideration – is it misconduct to covertly record a meeting with your employer?

Mrs Stockman raised a grievance regarding treatment she received from her manager and alleging that a restructuring process was biased against her.

Mrs Stockman’s manager arranged a meeting to discuss the complaint. Mrs Stockman was not formally invited to attend this meeting but attended in any case and demanded to know what was being discussed. The manager explained that the meeting was private and asked Mrs Stockman to leave the room a number of times. Mrs Stockman eventually left the meeting stating that she was going to raise a grievance.

Mrs Stockman was then informed by the employer’s Director of Resources that she was facing disciplinary action for her actions when she barged in to the private meeting and refused to leave.

Eventually, Mrs Stockman was dismissed following a breakdown in the working relationship.

What happened at Tribunal?

The Claimant disclosed, during her successful unfair dismissal claim that she had secretly recorded the meeting with the Director of Resources. The employer argued, had they known about this at the time then they would have dismissed her for gross misconduct.

Whilst the Employment Appeal Tribunal didn’t agree with the employer, it confirmed that an employee making a covert recording could be grounds for disciplinary action but that a Tribunal is not bound to find that such a covert recording necessarily undermines trust and confidence. Factors to consider include for what purpose the recording has been made, what has been recorded and the employee’s motivation for recording the meeting.

Lay down clear rules surrounding the recording of meetings. These rules can be included in the employers handbook, in a separate disciplinary or grievance policy or by advising an employee at the outset of any meeting that covert recordings are strictly prohibited and confirming that a note taker will make an official record of the meeting instead.

In all cases it should be made clear that the making of a covert recording could result in disciplinary action and may result in a dismissal for gross misconduct.

Additionally, at the outset of a meeting the employee should be asked to confirm they are not making a covert recording. If it later transpires that they did make one this could be used in the Tribunal as evidence of their credibility.

You can read the full judgment of Phoenix House v Stockman here.