Costs in the Employment Tribunal 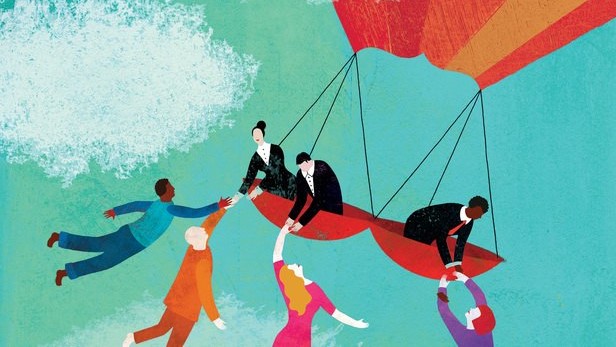 Do we have to pay costs if the other side’s solicitor is acting for free?

Although it is rare for costs to be awarded to a successful side in Employment Tribunals, it has always been a been frustrating that they could not be awarded to a party who were receiving free legal representation.  This affected the dynamics of litigation where the other side, normally the employer, was to all intents and purposes immune from costs order.

For proceedings in the County Court and High Court, this issue was addressed by s.194 of the Legal Services Act 2007 which gave judges the power to make an award of costs even where the ‘winning party’ has incurred no costs because they were represented at some stage by a legal representative acting free of charge.

The award is paid to the Access to Justice Foundation, which distributes the funds to legal charities.   A costs order can be made even if the legal representative is being paid, for example as an employed solicitor in a law centre, so long as the client has been represented free of charge.

From 28 June 2022,  the Legal Services Act 2007 was amended to give the same powers to Employment Tribunal and Appeal Judges

These “pro-bono” costs help level the playing field, by ensuring that there are equal adverse costs risks for all parties, even when facing a pro bono assisted party. This can help encourage reasonable litigation conduct and settlement.