Claim struck out for speaking to journalist 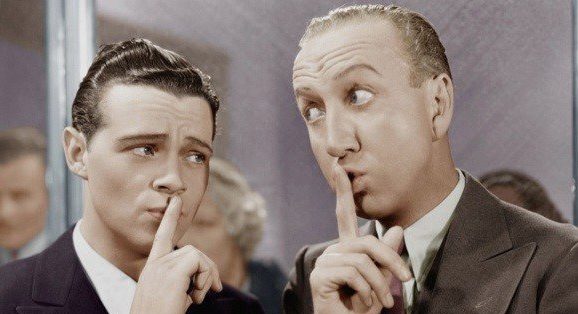 In Chidzoy v BBC, the Employment Appeal Tribunal (“EAT”) upheld an Employment Tribunal’s decision to strike out a sex discrimination claim after the Claimant discussed elements of the case and her evidence with a journalist whilst under oath.

The Claimant was employed by BBC as a journalist for 29 years. A substantial part of her claim centred on an email in which the Claimant was referred to by her manager as “Sally Shitsu”. The Claimant argued that she was discriminated against on the grounds of her sex, but the BBC disagreed, pointing out that the Claimant had said she would not object to being called a terrier or a rottweiler.

The claim was listed for an 11-day trial. However, on the third day, the Claimant was overheard by the Respondent discussing the case with a journalist.

The Respondent successfully applied for strike out pursuant to rules 37(1)(b) and (e) Schedule 1 Employment Tribunals (Constitution and Rule of Procedure) Regulation 2013 citing unreasonable conduct by the Claimant and the impossibility of a fair hearing. The Claimant had flagrantly disregarded warnings given to her on at least six occasions.

The EAT agreed with the Employment Tribunal that it was no longer possible to have a fair trial due to the loss of trust arising from the Claimant’s conduct.

The moral of the story – if you are giving evidence at a Tribunal, you shouldn’t talk about your evidence to anyone until the Tribunal confirms you can be released. Until that time, you are under oath.