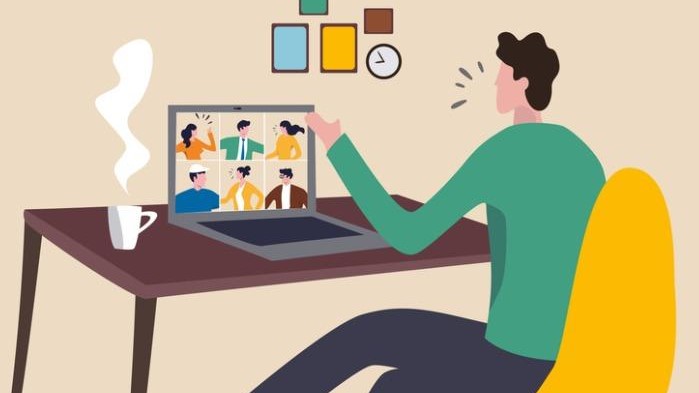 When the Coronavirus Job Retentions Scheme (CJRS) was initially extended at the start of November it was due to close on 31 March 2021, and the 80% contribution to wages (subject to a cap of £2,500 a month) for unworked hours was only guaranteed until 31 January 2021.  However, it has been confirmed by the Chancellor that the scheme will be extended until 30 April.

The UK Government contribution to wages for unworked hours will remain at 80% (subject to the cap) until the CJRS closes. A review is planned for the end of January to decide whether economic circumstances had improved enough for employers to be asked to increase their contributions.  Eligibility criteria for the scheme will remain unchanged.

The next Budget, which will take place on 3 March, will deliver the next phase of the plan to tackle the virus and protect jobs – giving employers more than 45 days before the end of the CJRS scheme. It is probably not a coincidence that 45 days is the minimum period for collective redundancy consultations where an employer is proposing to dismiss 100 or more employees from one establishment within a period of 90 days.

The government announcement also confirmed a fourth Self Employment Income Support Scheme grant is to be made available from February to April 2021.  The Bounce Back Loan Scheme, Coronavirus Business Interruption Loan Scheme and the Coronavirus Large Business Interruption Loan Scheme which were due to close at the end of January 2021 are being extended until the end of March 2021.  A previous announcement has already confirmed further support will be available through a successor loan scheme, details of which are still awaited.