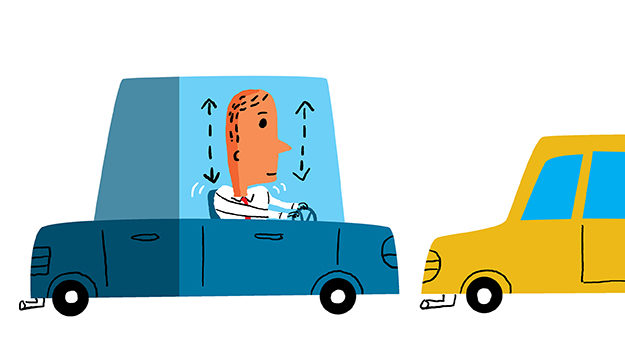 The unequal share of childcare responsibilities results in many women being forced to work closer to the home, new data has revealed.

Women in every region of the UK outside London are more likely than men to live within a 15-minute commute of their place of work, according to the Office for National Statistics (ONS).

The pattern is reversed for longer commutes, adding to a so-called ‘gender commuting gap’. Men account for 65% of commuters who travel for more than an hour. In the east of England men represent more than three-quarters of those who spend more than an hour travelling.

The commuting gap can also be seen in the ways men and women travel to work:

Long commutes are on the rise, especially among women – the number of people commuting for more than an hour to get to work has risen by 31% since 2011.