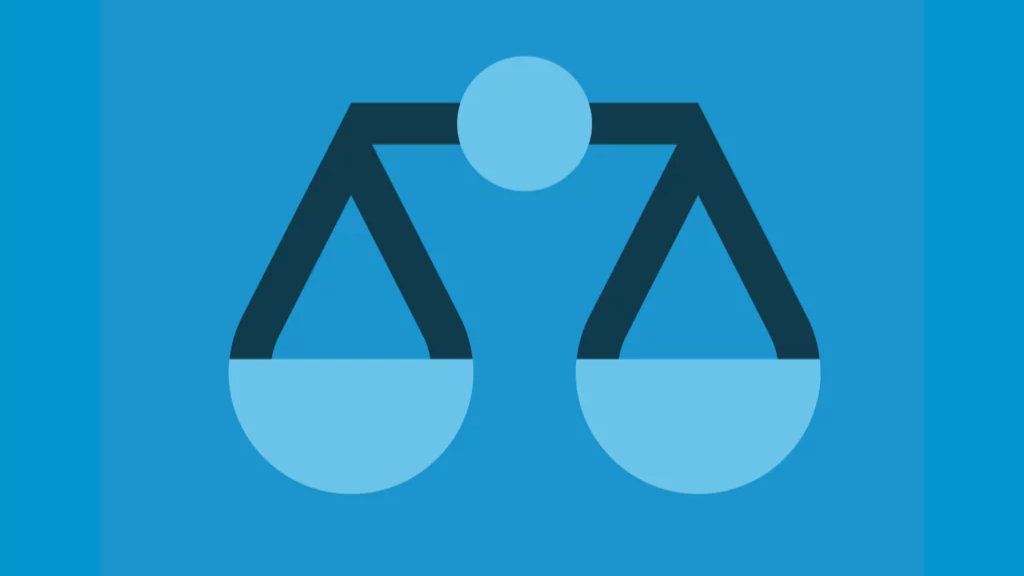 After another busy year of employment law cases, there are more important decisions expected in 2023. We summarise below a few decisions which have the potential to affect your business.

This case was heard in the Northern Ireland Court of Appeal earlier in 2022 and  concerns the extent to which underpayments of holiday pay can be recovered.

Contrary to the position in the rest of the UK, it was decided that a gap of three months or more between alleged underpayments did not always prevent the employee from pursuing a claim for a holiday pay shortfall.

At present, the judgment is only binding in Northern Ireland so does not apply tribunals in the rest of the UK. However, the case has been appealed to the Supreme Court and that decision will be binding throughout the UK. The appeal was heard in the Supreme Court on 14 December 2022 with the outcome pending.

If the Supreme Court agrees with the NI Court of Appeal, this may substantially increase liability for historical underpayments of holiday pay across the UK.

Mr Benyatov was arrested and convicted of a criminal offence while carrying out his duties for Credit Suisse in Romania. He claimed that he was owed a duty of care by his employer to protect him from criminal conviction when working for them carrying out his role.

The High Court disagreed and decided there was no duty of care on the facts of this particular case, but left open the possibility of such a duty being imposed in other factual circumstances.

In this case, an employee resigned and gave nine months’ contractual notice to his employer. During the notice period, the employer exercised its contractual right to terminate his contract immediately and make a payment in lieu of notice of basic salary which excluded his  bonus.

Mr Fentem tried to bring a claim for unfair dismissal. The EAT had to consider whether it a dismissal or a resignation? The EAT found that the employee had not been dismissed.

This decision was controversial as it suggests an employer with a PILON clause in a contract can unilaterally bring a resignation date forward and it will remain a resignation.

The case is expected to be heard in the Court of Appeal in 2023.

This was the first COVID-19-related unfair dismissal case to go to the Court of Appeal. The EAT upheld the original tribunal’s judgment that the dismissal of an employee for leaving work and refusing to return because of concerns about COVID-19 was not automatically unfair.

The EAT found that the claimant was not within the scope of the protection set out in section 100 of the Employment Rights Act 1996.

The employee’s appeal was heard by the Court of Appeal in November 2022 and the decision is expected to be delivered soon.

This case concerned the employment status of professional football referees.

Were they employed or self-employed? Distinguishing between the two can be challenging but is essential to determine their tax status. The Court of Appeal found that, under the precedent set in Carmichael v. National Power, there was no mutuality of obligation in the overarching contract between the referees and PGMOL. However, there was a mutuality of obligation in the individual match-day contracts as the referees agreed to personally perform services during the specific match for payment. This case is due to be heard by the Supreme Court in June 2023.

The EAT found it was fair to dismiss an employee for bringing multiple “frivolous and vexatious” grievances against his managers and refusing to attend meetings to discuss those grievances.

The employee’s behaviour resulted in a fundamental breakdown in the working relationship. The EAT found there was no requirement to determine whether there had been gross misconduct in a contractual sense (amounting to deliberate wrongdoing or gross negligence).

This judgment also assists employers who are faced with employees who bring grievance claims in bad faith as a means of avoiding disciplinary action. The case is due to be heard by the Court of Appeal in 2023 with a hearing date yet to be determined.