How much annual leave can be carried over? 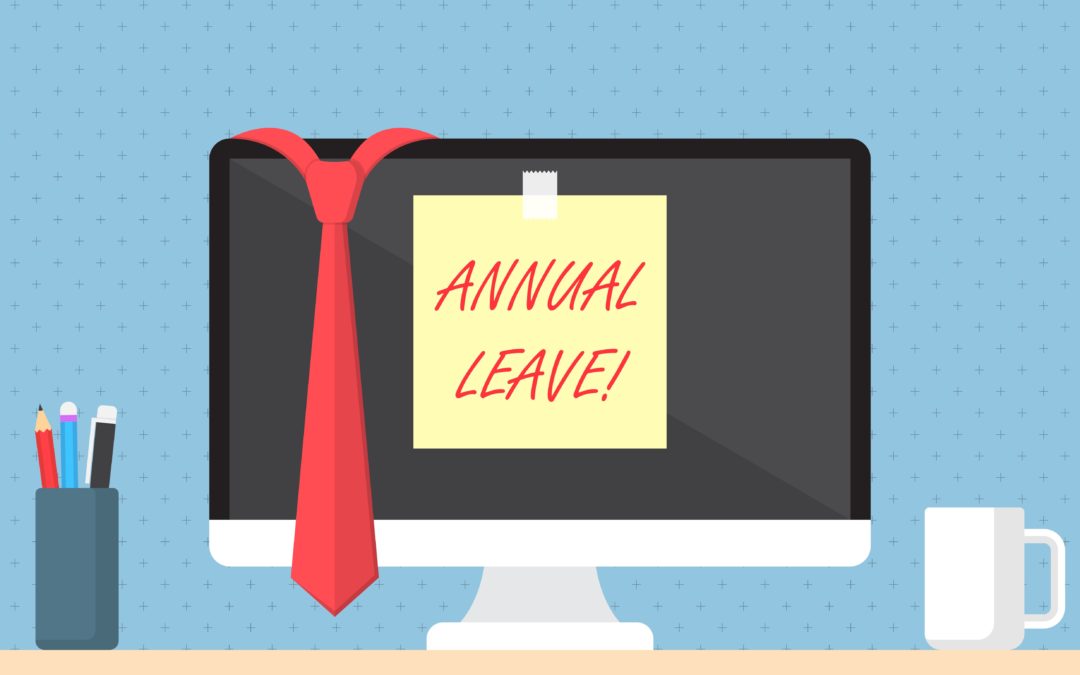 It has been an age since there was an update on holiday pay and annual leave.

Full-time employees generally receive 5.6 weeks’ annual holiday. This is made up of a four-week minimum entitlement plus 1.6 weeks’ to reflect our public holidays. The worker may be prevented form taking all their holiday entitlement through illness or for being on maternity, paternity, shared parental leave and so can carry over some of  the unused leave into the next holiday year.

Can the worker carry over all their annual leave?

In the easy to pronounce case of Terveys- ja sosiaalialan neuvottelujärjestö (TSN) ry v Hyvinvointialan liitto ry and anor , the European Court of Justice  has confirmed that annual leave in excess of the four-week minimum does not have to be  carried over into the next leave year where the worker has been unable to use it due to sickness.

“In such a situation, the rights to paid annual leave thus granted beyond the minimum required by [the Working Time Directive] are governed not by that directive, but by national law, outside the regime established by that directive…In the light of the foregoing considerations, the answer is that [the Working Time Directive] must be interpreted as not precluding national rules or collective agreements which provide for the granting of days of paid annual leave which exceed the minimum period of 4 weeks…and yet exclude the carrying over of those days of leave on the grounds of illness.”

So, in the absence of a contractual agreement, there is no right to carry over any more than the 4 weeks’ statutory leave.

You can read the transcript here.