When can an employer withhold wages? 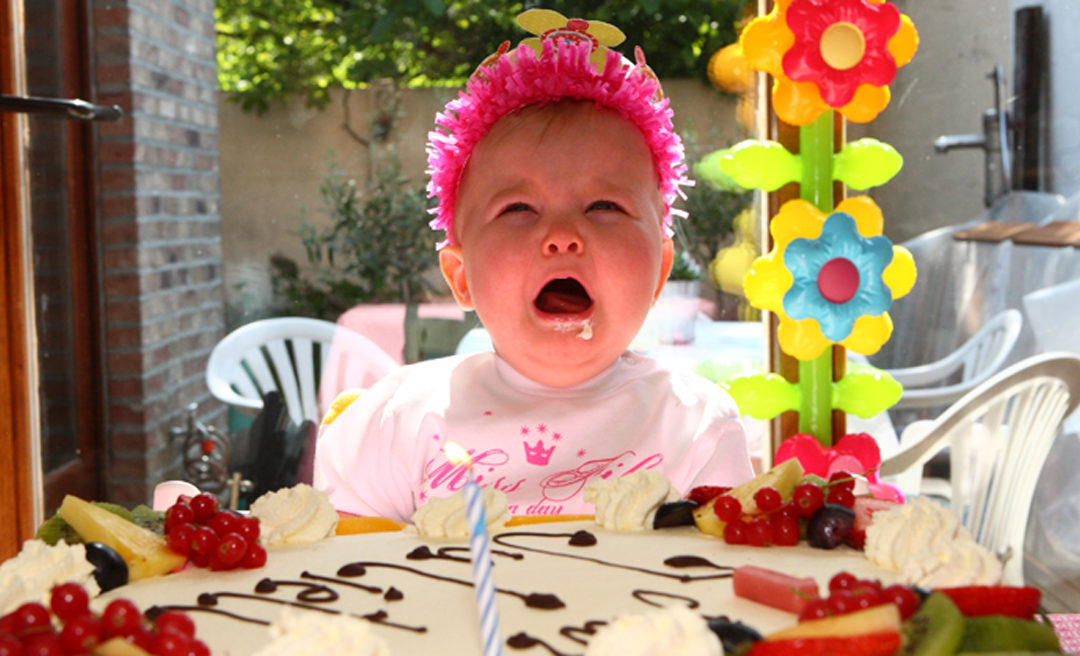 Can an employer withhold wages?

A mother has accused her former employer of ruining her young son’s birthday plans after they withheld her wages.

Ms Powdrell was employed as a carer by Life Long Care Services. She alleged her employer failed to pay her for her first two months’ salary and believes she is owed over £1,200. She claims the money that prevented her from throwing her child his second birthday party and caused her to take time off to deal with anxiety caused by the financial stress.

However, whilst the care company admitted that the company owes Powdrell some money, they say they are withholding it pending the return of some of their property.

“Any company wouldn’t pay her if they’ve got their property…I’ve calculated everything she’s owed and it’ll be released to her, and she’ll get it when she gives our things back.”

She also dismissed what Ms Powdrell thinks she is owed.

The spokeswoman added that the employee received cash-in-hand payments and joined when aware that it was a start-up company, which has only been running for four months and so had limited finances. It appears the company may have been making cash payments to Ms Powdrell.

Whilst the details of the pay arrangements are unclear, the case highlights the importance of operating a proper payroll – whatever the size of the business. Issuing employees with a payslip despite being paying cash-in-hand will not only keep a record for both employer and employee but are also crucial should challenges over pay arise.

As for the wages standoff – unless there is a clause in a contract permitting money to be withheld or deducted if an employee fails to return company property at the end of his or employment, it would likely be unlawful. Any money withheld should represent a genuine pre-estimate of the loss or damage that the employer could suffer as a result of the employee’s failure to return the company property and it must not act as a penalty on the employee.