Can a director be held personally liable? 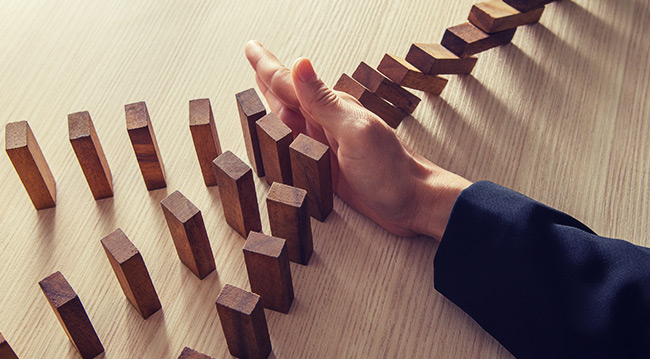 Can a director of a limited company be personally liable for breaches of an employment contract?

A director is not generally liable for inducing a breach of contract where they are acting for the company. However, in the case of  Antuzis v DJ Houghton, the High Court found they were liable. Why?

The Claimants were all employed by DJ Houghton Catching Services Ltd in what was describes as an exploitative manner. They worked  extremely long hours, were being paid less than the statutory minimum wage and frequently not paid what was owed to them. Payments were often withheld and there was no attempt to pay them holiday pay or overtime they had worked. The Claimants alleged there was a breach of contract.

Whilst directors would not usually be liable, in this case the breach of contract has a statutory element – holiday pay, minimum wage and potential breached of the Working Time Regulations.

Directors owe a duty to their company and here, the breaches of contract  potentially makes them liable to a third party (the employees) for inducing the breach of contract.

In this case, the court concluded that the directors did not honestly believe that they were paying the minimum wage, overtime and holiday pay nor that they were entitled to withhold payments from the workers. They were therefore personally liable for the breaches of contract that they had induced.

You can read the judgment here.