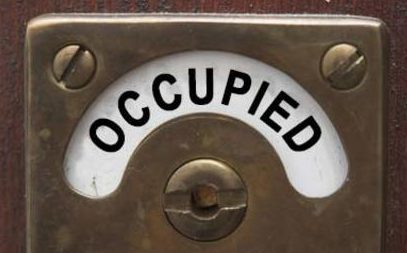 One in three breastfeeding mothers have been forced to use a toilet to express milk after they return to work, according to a recent survey.

More than half said they have had to express in an unsuitable place, including the staff-room, their car or at their desk and highlighted a lack of workplace support after having a baby.

As a result, almost a third said they had experienced problems while trying to express, including issues around supply, infections and anxiety.

These difficulties resulted in 30% of mothers stopping expressing earlier than they would have liked.

Half of breastfeeding mothers said their bosses did not know what to do, had no facilities or felt embarrassed by the conversation.

Employment law states breastfeeding staff should have a place to rest, but sadly, there is no requirement for workers to have paid breaks to express milk or feed their baby.

Maternity Action, the charity working towards ending inequality and improving the health and well-being of pregnant women  have produced a very good guide on the issue here.

Read about the current rules here.