Better rights for fathers in the workplace 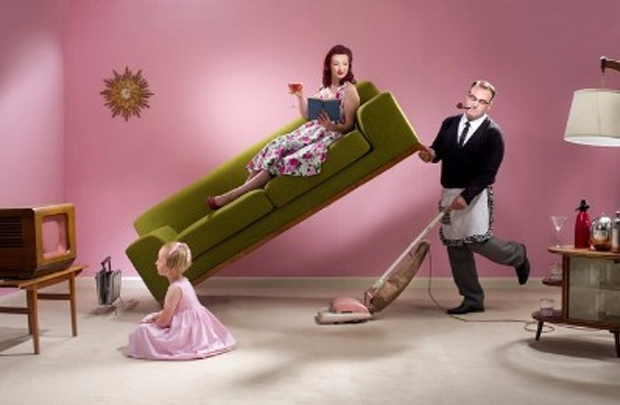 The House of Commons’ Women and Equalities Committee has published a report, Fathers and the workplace, calling on the government to make a number of improvements to fathers’ rights at work. The committee believes that current policies are not keeping up with social changes, and that enabling fathers to play a greater role caring for babies will also help address the causes of the gender pay gap.

The report noted there is evidence to suggests the low level of statutory paternity pay (SPP) is a barrier to uptake, with low earners half as likely to take paternity leave as high earners. It recommends that the government should conduct a survey on take-up of paternity leave and pay, including where there are multiple births or the mother or baby is in hospital for an extended period. It should also survey the take-up of unpaid parental leave and time off for dependants as there is a lack of official data. It also made a number of suggestions for legislative change:

You can read more about working parents here.