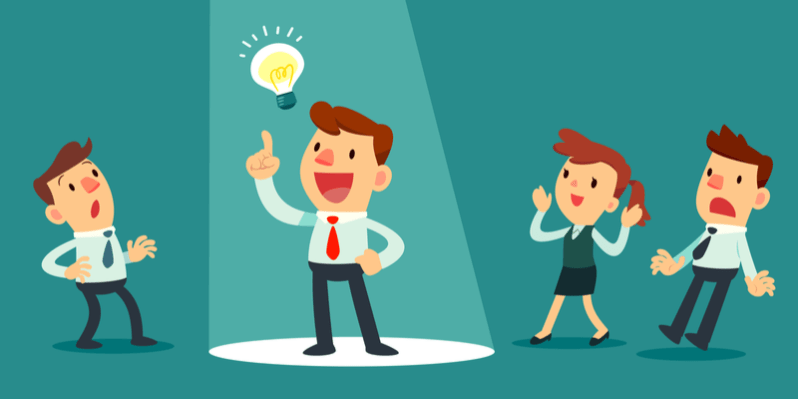 Are contract variations which benefit an  employee void if made by reason of a TUPE transfer?

Yes, if made by the outgoing employer.

Sometimes, employees try to be too clever for their own good…

The Claimants were employees and directors  of a company, LPAM Ltd  which lost an estate management contract to another service provider. Their client had given notice that Astrea Estate Management would take over the agreement. This constituted a transfer to which the TUPE Regulations applied. Their employment was to transfer over to the new service provider but not as director shareholders. Like many directors, they received dividends.

“Subject to regulation 9 [which relates to variations where transferors are subject to insolvency proceedings], any purported variation of a contract of employment that is, or will be, transferred […], is void if the sole or principal reason for the variation is the transfer.”

Prior to the transfer, the claimants changed their own employment contracts to their advantage. The new terms were intended to compensate them for the anticipated loss of their right to dividends but also included generous guaranteed bonuses and termination payments.

Astrea  were told of the contract variations a month before the transfer took place. On the transfer date, Astea promptly dismissed two of the directors for gross misconduct.

The claimants went on to bring various Employment Tribunal claims, including the enhanced termination terms, unfair dismissal, and wages based on the contracts they changed before the transfer. The question arose of whether the variations agreed pre-transfer were valid or not.

What did the Employment Tribunal decide?

The Employment Judge found that the enhanced terms that the directors had put in place for themselves were not agreed for any legitimate commercial purpose, but to compensate themselves for loss of the business contract with the Estate’s owners. As the changes were made because of the TUPE transfer, they were void.

The EAT held that, although these changes were beneficial to the claimants, they were void because they had been made by reason of the TUPE transfer.

The EAT upheld a 100% deduction in damages for the Claimant who was complicit in making the variations, as his misconduct was sufficient to justify a dismissal.

How does this affect employers?

It is good news for transferees who are concerned about transferors giving employees enhanced terms and conditions before a TUPE transfer, with the intention that the transferee will be stuck with them post-transfer. The EAT has found that such changes are void under TUPE, and also (if the changes are made to obtain an improper advantage) because they are an abuse of EU law.

The judgment will be particularly welcomed by companies that are re-tendering for outsourced services. Incumbent providers will not be able to change their employees’ terms and conditions to saddle the new service provider with improved terms, or threaten to do so in order to discourage the company from switching service provider – a so-called “poison pill”.

You can read the full judgment of Ferguson v Astrea Asset Management here.