Are you being paid for your overtime? 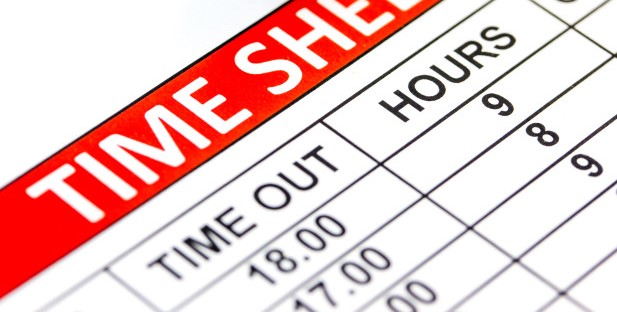 British employees work more than 10 hours overtime every week on average – clocking up 469 hours of extra work a year.

Just under six in 10 of those workers will simply not get paid for those additional hours. Unless there is an agreement in place – such as a clause in the employment contract or another ad hoc arrangement, it is difficult to argue the employee should be paid for it.

A survey on behalf of TotallyMoney has revealed the true extent of unpaid work. While many employees accept overtime as part and parcel of the job, few people realise the extent to which they are working for free.

Of the 2,000 workers surveyed, over half said their reason for working extra hours was because there was simply too much work to do in the normal working day, 15% said they work additional hours because of pressure from line managers while 1.4% said they work overtime to avoid going home.

The survey showed that women are much less likely to get paid for the overtime they work than men.

Research from the TUC shows that workers ‘gave away’ more than £31bn worth of work last year. That extra, unpaid work was apparently worth roughly an average of £6,265 per employee.