Another blow for Uber 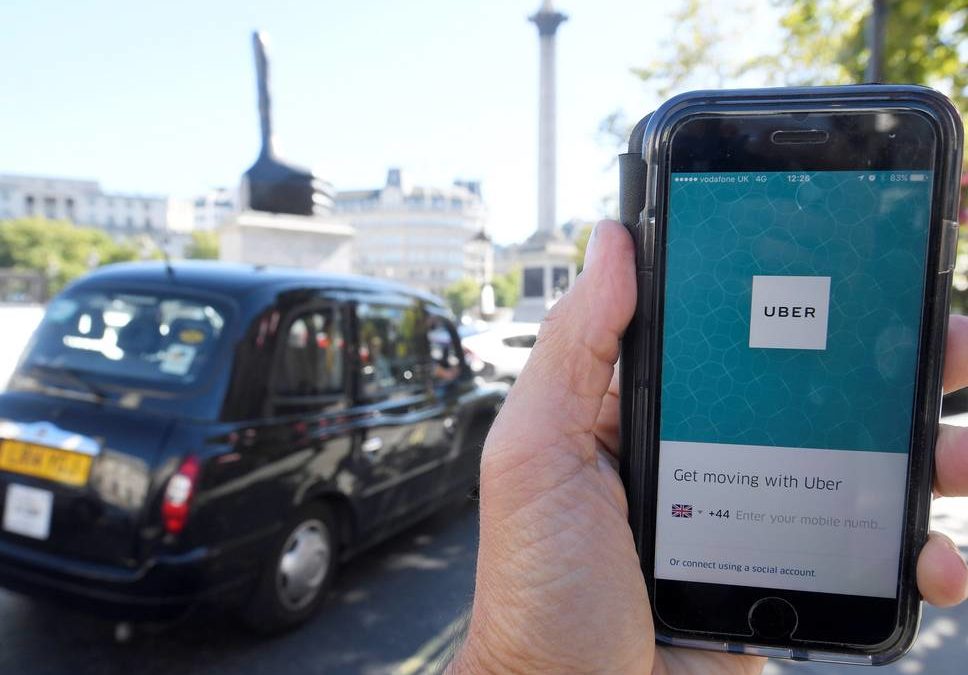 Uber may have to reconsider its working practices after losing two major legal battles within two months.

The European Court of Justice (ECJ) has ruled that the company should be classified as a taxi firm and regulated as such, a decision that may have major implications for its business model.

The ruling comes only six weeks after the Employment Appeal Tribunal (EAT) in London declared that Uber drivers should be classified as workers, even when they are waiting to accept new fares.

In both cases, Uber argued that it was a merely a digital service, allowing self-employed drivers to use its app to connect with customers wishing to book a taxi.

The EAT dismissed this saying that any supposed contract between driver and passenger was a pure fiction, bearing no relation to the real dealings and relationships between the parties.

The case before the European court was brought by taxi drivers in Barcelona. In giving its ruling, the ECJ said the purpose of Uber’s service is “to connect, by means of a smartphone application and for remuneration, non-professional drivers using their own vehicle with persons who wish to make urban journeys”.

This meant that under EU law, it had to be classed as “a service in the field of transport”.

It said: “As EU law currently stands, it is for the member states to regulate the conditions under which such services are to be provided in conformity with the general rules of the treaty on the functioning of the EU.”

Both rulings could have major implications for both Uber and the wider gig economy. Trade unions believe they strengthen the case for greater employment protection.

“Uber drivers are not commodities. They deserve at the very least the minimum wage and holiday pay.”

We shall keep clients informed of developments.