Annual leave – all is not lost 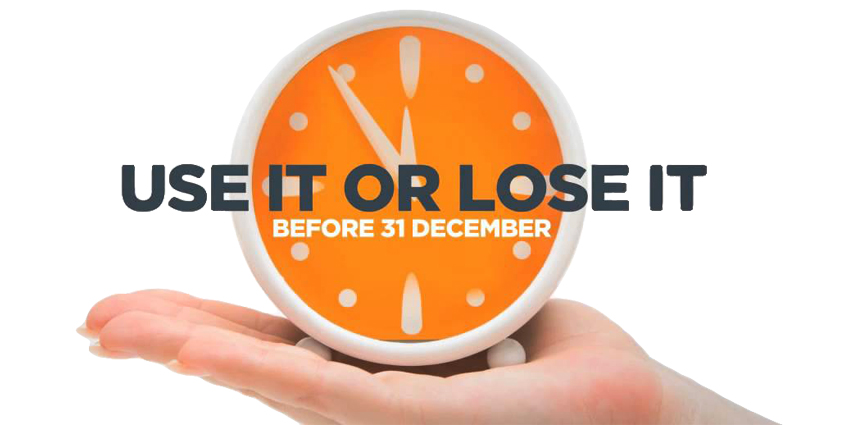 The law on annual leave used to be that if a worker doesn’t take their statutory entitlement by the end of the year, there is no automatic right for them to carry it over into the next holiday year and they lose it. There are some exceptions such as when the worker is on maternity leave, sick or if the employer declines the worker’s request.

The recent case of Max-Planck-Gesellschaft v Shimizu changes that. The worker doesn’t always lose the leave at the end of the year. If the employer “diligently” gives the worker the opportunity to take it.

Mr Shimizu worked at the Max Planck Institute in Germany 2013. He brought a claim for unpaid holiday for 2011 and 2012. Under German law, he lost the right to carry over untaken leave from one year to the next. The case was referred to the CJEU.

The CJEU held that the Working Time Directive requires that if a worker does not exercise the right to paid annual leave in any year, leave should not automatically be lost unless the employer has ‘diligently’ brought it to the worker’s attention that leave will be lost.

The burden of proof falls on the employer.

Employers do not require employees to take leave, but must inform them accurately and in good time of the right before the holiday year ends.