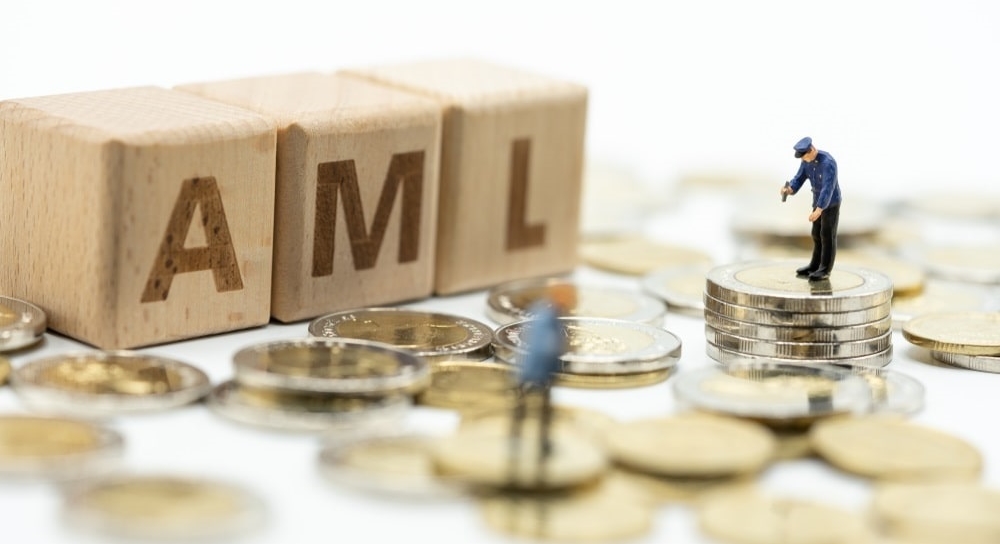 The Importance of regulated businesses monitoring compliance with regulatory obligations by their staff, and taking action if employees fail to meet those obligations, is highlighted by the recent judgment of the Jersey Employment and Discrimination Tribunal in the case of  Dowling –v- Concentric Analytics Limited.

Concentric is part of a regulated investment business and has Anti Money Laundering  and Combatting Financial Terrorism policies. They trained their staff and had measures in place to monitor compliance. Staff were required to report any potentially suspicious activity to the Money Laundering Reporting Officer.

As part of a routine compliance monitoring process, an email between a senior investment employee and a potential new client contained concerning content, including reference to disclosure to authorities potentially resulting in ‘heavy penalties and punishment’.

Concentric’s  investigation revealed more concerning emails including the potential client stating their unease over disclosure to tax authorities and the fear of doing “jail time”, their assets being confiscated. The employee was asked if Concentric could help him find an explanation for the sudden appearance of the investment, as well as whether their duty of confidentiality absolute.

The employee failed to file an internal “suspicious activity report”, or even raise the matter as a potential compliance issue.

Concentric conducted a disciplinary process that ultimately led to the employee’s summary dismissal for gross misconduct. The employee challenged that decision in the Tribunal.

Decision of the Employment Tribunal

The employee accepted that he should have reported the exchanges with the potential client but that he had not been suspicious of the client and, accordingly, had not breached the internal procedures.

The Tribunal rejected his attempted reasoning. In its ruling, the Tribunal stated that it was unable to accept the assertion, or associated explanations, that the employee was not suspicious based on the email exchanges and that the emails clearly gave reasonable grounds for suspicion and so triggering the reporting obligation. The Tribunal further found that a failure even to forward the emails to the Money Laundering Reporting Officer would have also amounted to gross misconduct. The Tribunal noted the serious implications for the employee and for the business and its principal persons arising from this failure.

The Tribunal also addressed the employee’s allegations of procedural flaws in the disciplinary process adopted by Concentric. However, in the circumstances, the Tribunal rejected those and found the process to have been fair.

What can employers learn from this case?

The Tribunal’s judgment is vindication of Concentric’s strong stance on enforcing its Anti Money Laundering policies, and demonstrates that all regulated businesses should take a robust stance over non-compliance with their obligations. The monitoring of how staff comply with those obligations is also clearly key, this matter ultimately coming to light due to routine compliance monitoring.