Sexual harassment at work is against the law…but it happens.

It makes no difference what sex you are or the sex of the person doing the harassing.

It’s unlawful and you can take action to stop it and bring a claim in a Tribunal. This is where we come in. We are employment law specialists – it’s all we do.

There are three types of harassment relating to sex.

The first is when someone makes you feel humiliated, offended or degraded.

The second type of harassment is known as ‘unwanted conduct of a sexual nature‘ and covers verbal and physical treatment, like sexual comments or jokes, touching, or assault. It also covers sending emails of a sexual nature, or putting up pornographic pictures.

The third type of harassment is when someone treats you unfairly because you refused to put up with sexual harassment.

It can also cover unfair treatment you receive even if you had previously accepted sexual conduct.

Harassment can never be justified. However, if an organisation or employer can show it did everything it could to prevent people who work there from behaving like that, it may be hard to succeed in a claim against your employer –  although you could make a claim against the person doing the harassing.

I have been harassed, what now?

Sometimes it’s a good idea to raise a grievance with your employer – but it depends on your circumstances. You shouldn’t have to put up with being harassed and many people just want to leave work and never return.  We are experienced negotiators and will try to secure you the best exit terms if this is what you want to do.

If, after going through the grievance procedure, you are not satisfied with the outcome, you could bring a claim against your employer (and possibly the person doing the harassing too) in the Employment Tribunal. Any claim in the Employment Tribunal will need to be submitted within three months less one day of the harassment act. It is now mandatory to go through the Acas Early Conciliation scheme before you can submit a claim to the Tribunal. We can help you with this too.

If you don’t want to raise a grievance and prefer to resign then we will support you.

In addition to  damages for any losses you have suffered – such as wages or pension, compensation normally includes an award for injury to feelings. Tribunals are guided in what to award:

You only have a limited amount of time to take action to preserve your employment rights – usually just three months (less one day) from the date you were last harassed or your employment ends. 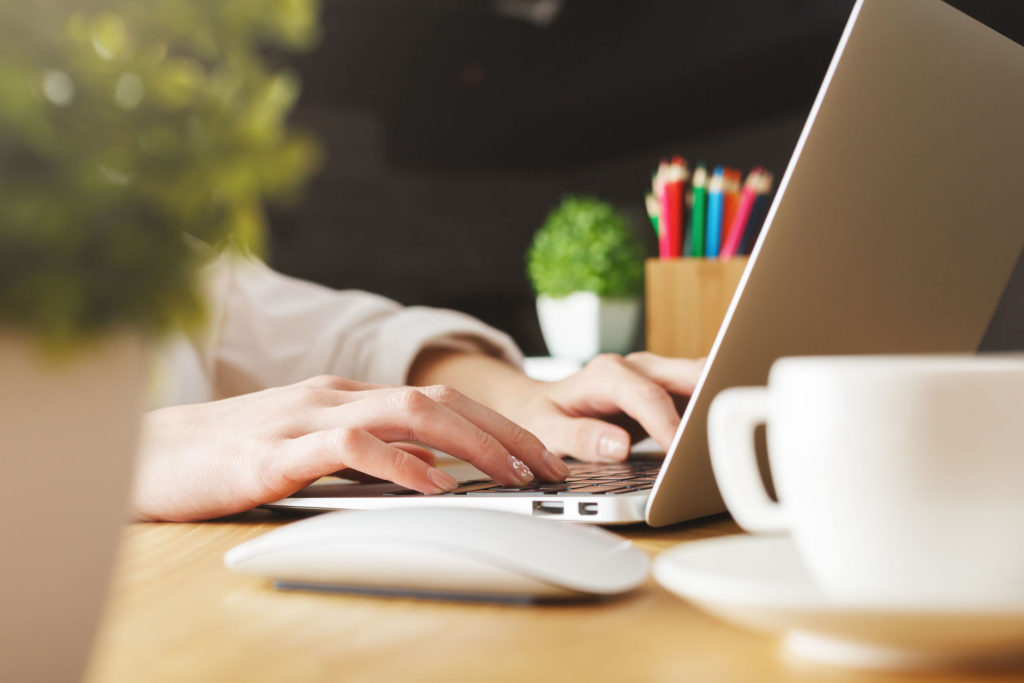