Age discrimination is unlawful. The law says that you must not be discriminated against because:

What is age discrimination?

This is when you are treated differently because of your age.

The treatment could be a one-off incident, an accumulation of incidents over time or as a result of a rule or policy based on your age. It doesn’t have to be intentional to be unlawful.

The Act protects you from being treated unfairly. All age discrimination is unlawful, unless it can be objectively justified.

This happens when someone treats you worse than another person in a similar situation because of your age.

For example, your employer refuses to allow you to do a training course because she thinks you are ‘too old’, but allows younger colleagues to do the training.

Direct age discrimination is permitted provided your employer can show that there is a good reason for the discrimination. This is known as objective justification.

Indirect discrimination happens when your employer has a particular policy or way of working that applies to everyone, but which puts people of your age group at a disadvantage.

Harassment happens when you are made to feel humiliated, offended or degraded.

For example, your manager keeps commenting on how slow an older employee is at learning how to use a new software package because of their age. You find this distressing. This could be considered harassment related to age.

Age-based harassment can also be directed at younger employees who may be the object of unwanted comments.

Harassment can never be justified. However, if your employer can show they did everything reasonable to prevent people who work for them from behaving like that, you will not be able to make a claim for harassment against them, although you could make a claim against the harasser.

The Act extends to protecting you against age-related harassment from third parties such as clients, customers or suppliers of your employer. This means your employer could be liable if they fail to take steps to prevent you being harassed once they have been told.

Who is protected by the Act?

The law protects all employees: permanent and temporary contract terms – as well as job applicants, trainees, contract workers, company directors and partners, those who are on secondment as well as the self-employed. It does not matter how long you have worked somewhere to be protected from discrimination.

The Act covers every aspect of employment from recruitment, selection and promotion, the provision of training through to providing staff benefits, retirement and pensions. Younger as well as older employees are protected, so it will also be unlawful for an employer to only recruit someone over a certain age, unless this age restriction can be objectively justified.

Can discrimination ever be justified?

Yes. The law recognises that it is sometimes necessary and justifiable for someone to be treated differently because of their age.

Your employer may have a defence if they can show that discriminating against you was a ‘proportionate means of achieving a legitimate aim’. It can be difficult to establish as a defence because there are only a few circumstances where this might occur – such as where the employer is legally obligated to employ someone of a certain age or where there is a genuine occupational requirement (such as hiring an actor because the role requires someone of a certain age).

I’ve been discriminated against. What should I do?

We’ll explain your options which could include raising a grievance or an informal complaint to resolve the problem. You can still bring a claim in the Employment Tribunal for age discrimination while you are employed.

We know there are times when carrying on working somewhere is intolerable and there is no alternative but for you to resign. Getting expert legal advice quickly is essential. Tactically, you will be in a stronger position if you take legal advice first. We can help to negotiate your exit, avoiding a resignation which might put your financial security at risk – or help you to try to remove the pressure you are working under. But if you do want to resign, we can help give you the best chance of success.

How long do I have to bring a Tribunal claim?

You only have a limited amount of time to take action to preserve your employment rights – usually just three months (less one day) from the date your employment ended or the last act of age discrimination.

In most cases you will have to notify Acas of a potential claim before starting Tribunal proceedings.

It is important you get in contact with us as soon as possible so we can help before it is too late. We can help you with our fixed fee Acas Early Conciliation service.

You ought to receive something to reflect how long you have been employed there if you have been unfairly dismissed and an award to reflect how long you might be out of work for. Tribunals accept it is more difficult for an older job seeker to find work than someone say, in their thirties. Unlike normal unfair dismissal, there is no maximum amount of compensation a Tribunal can award you.

In addition to damages for any losses you have suffered – such as wages or pension – compensation normally includes an award for injury to feelings. Tribunals are guided in what to award.

Talk to us and we will explain your options. You might want to stay in work, slowly reduce your hours or duties until you are ready to go or if you have been dismissed – enforce your employment rights.

It can often feel like your employer holds all the power.  They will likely have experienced HR professionals or a solicitor working in the background.  That’s why you need the best support and advice available.  You need a specialist employment lawyer – one who will push for the best outcome for you.

We understand how it feels and have helped hundreds of employees. And because we act for businesses too, we know the tactics you’re likely to face from your employer.  We know every trick in the book. 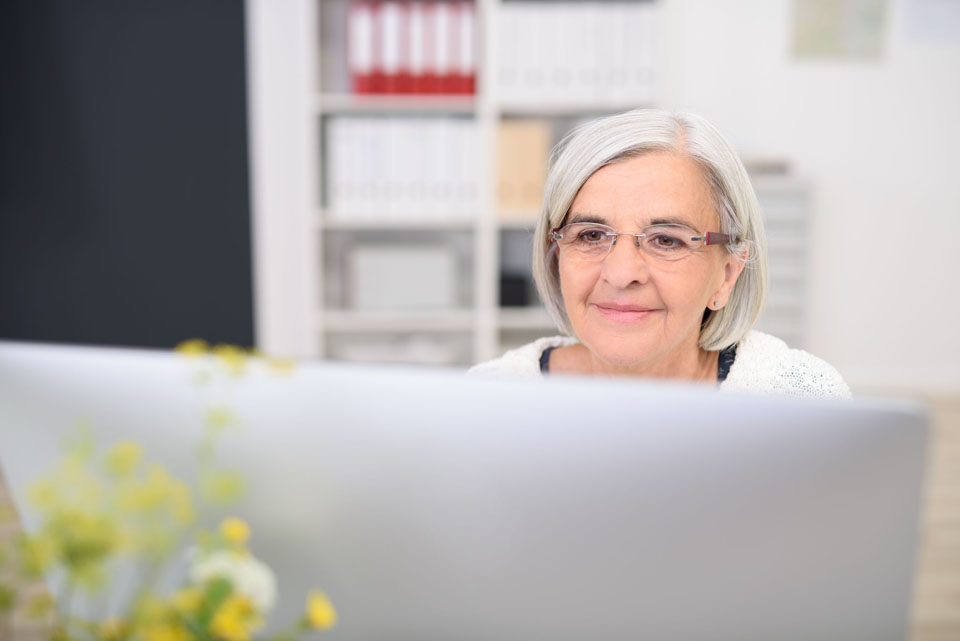 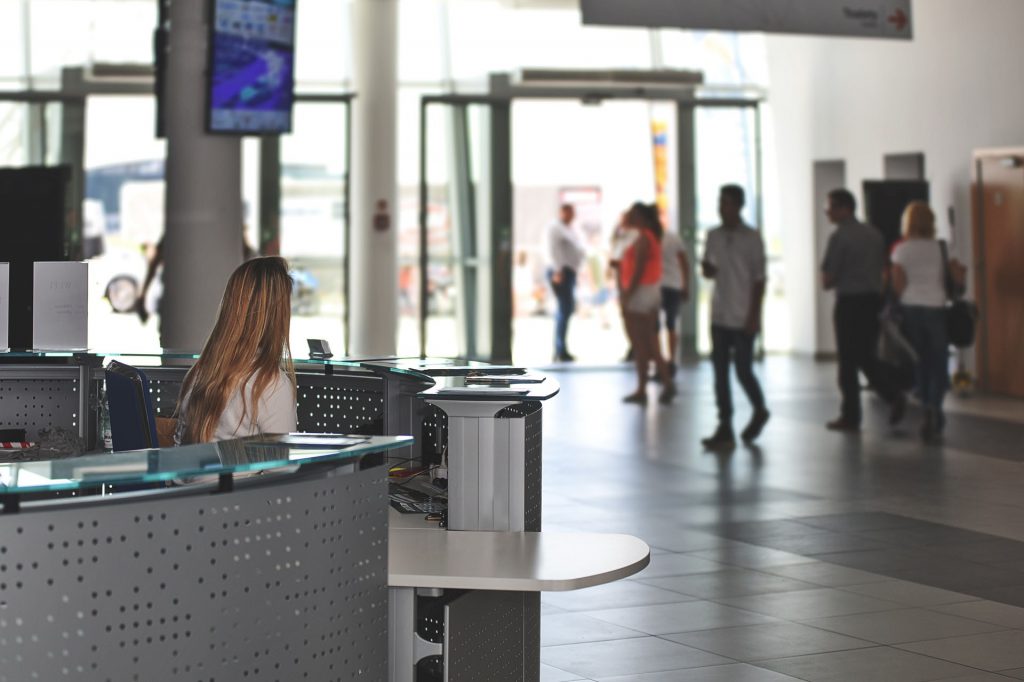 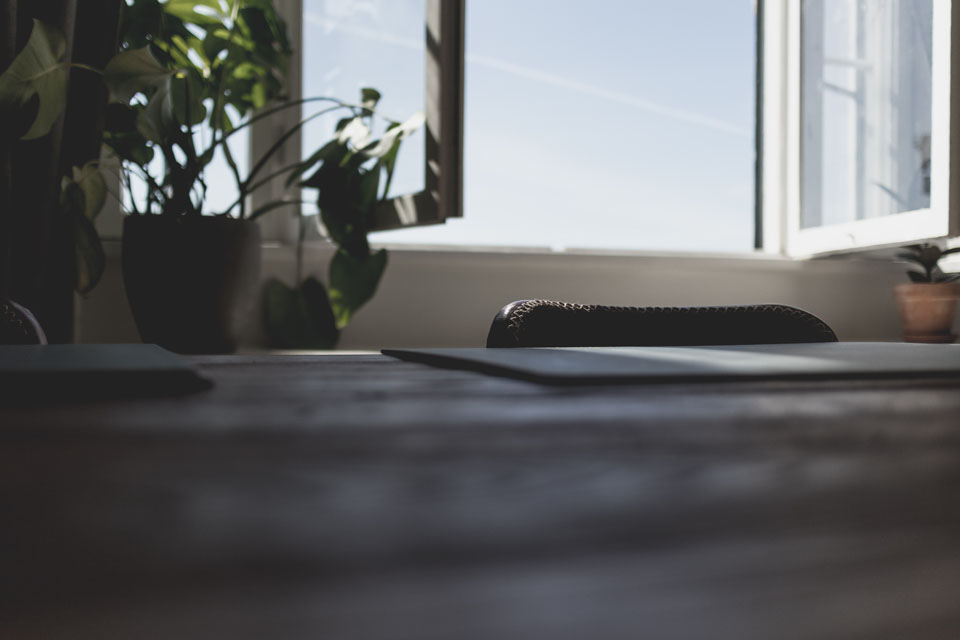 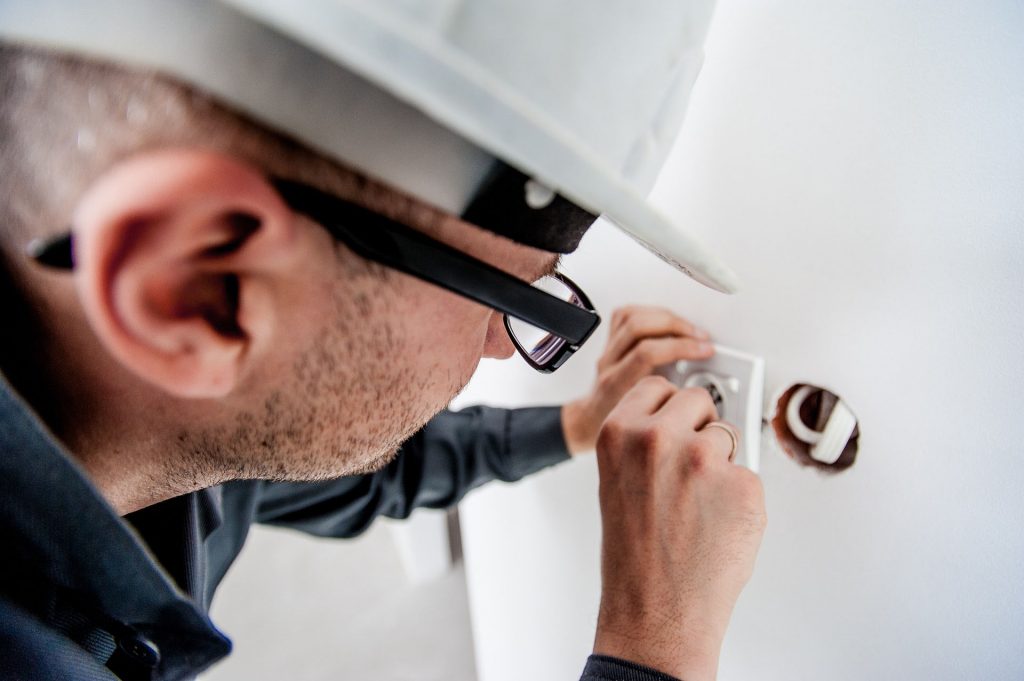 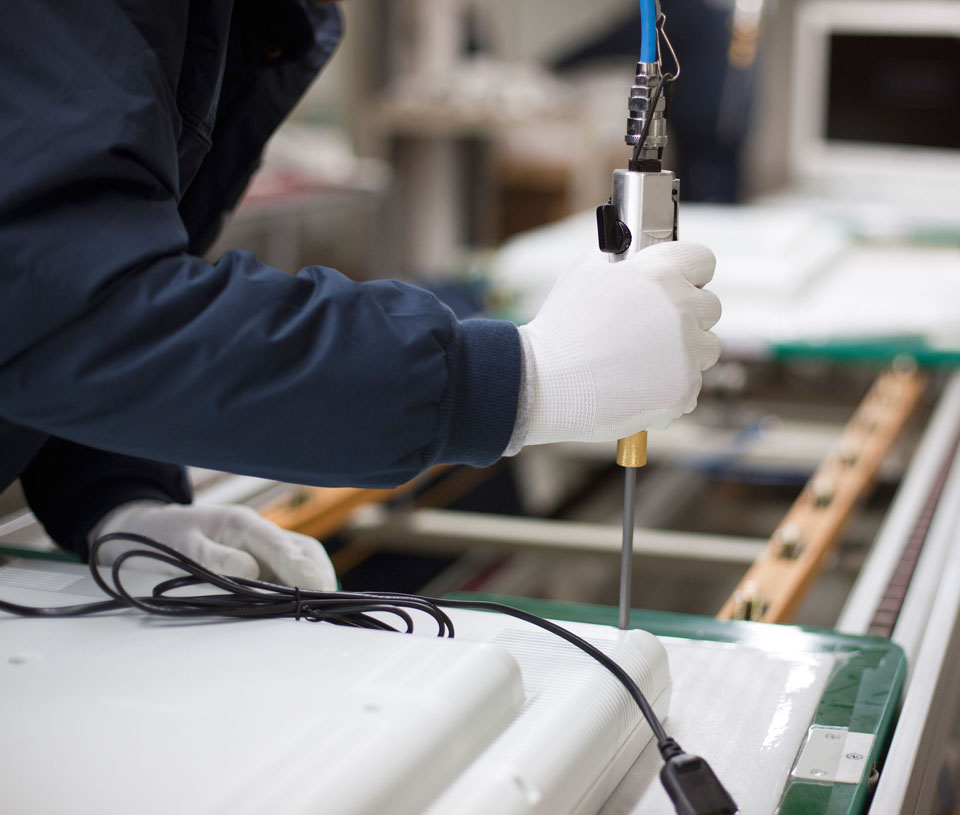 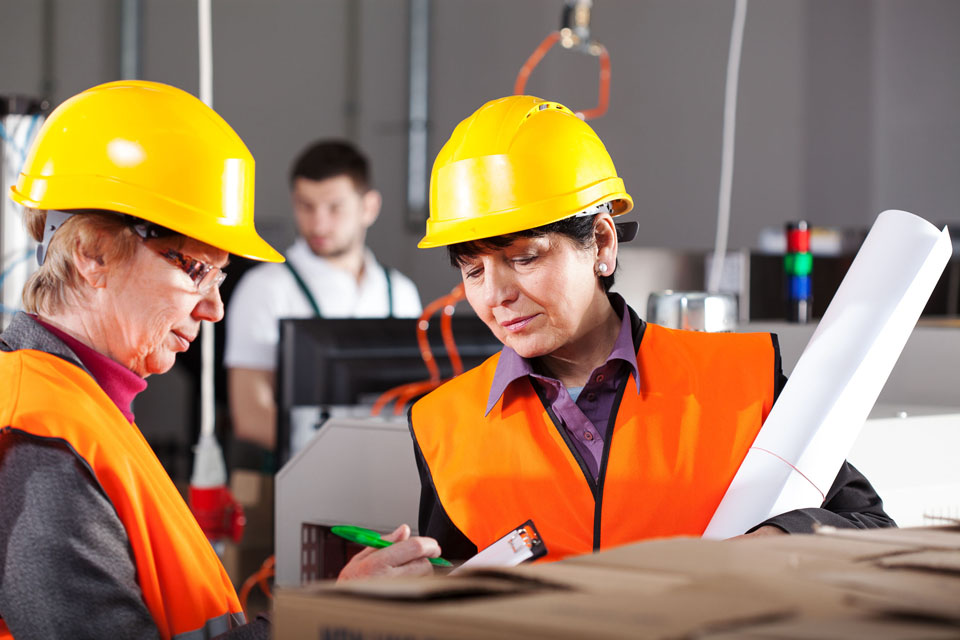 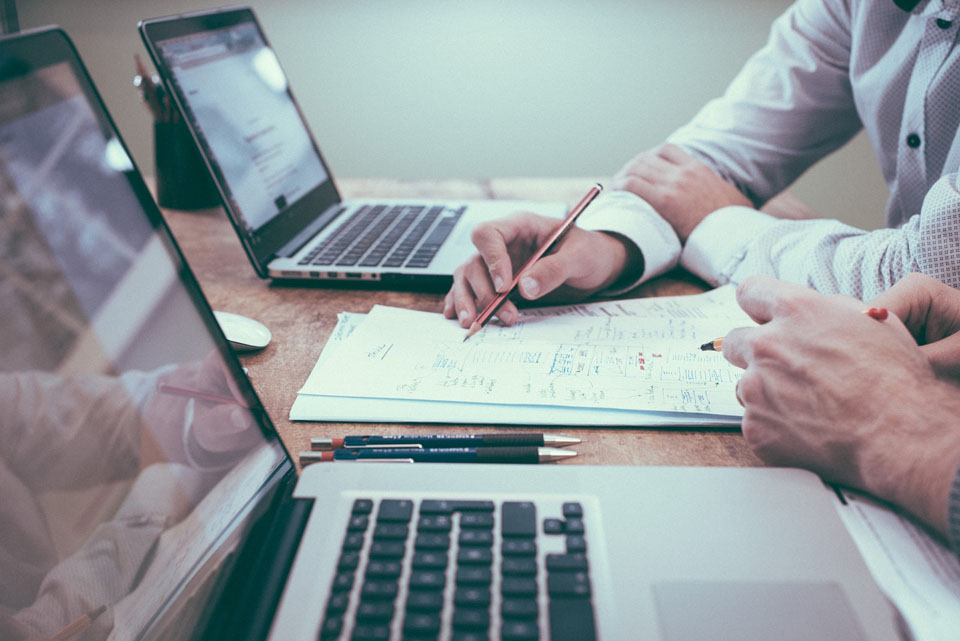